Panjshir Resistance folds up for now; Saleh reportedly in Tajikistan, Massoud in France 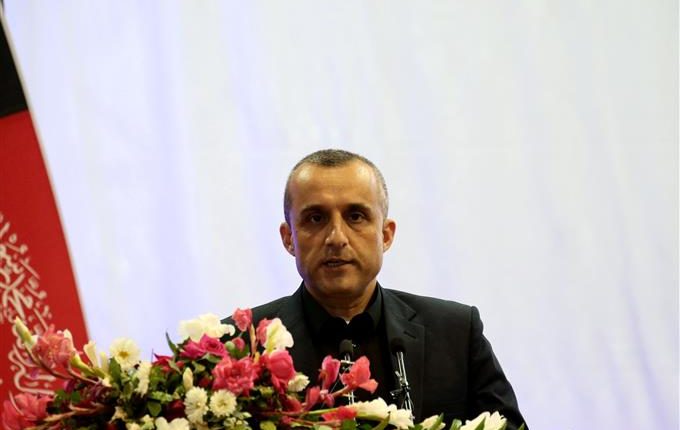 The Panjshir Resistance may have folded up for now after its leaders, Amrullah Saleh and Ahmad Massoud have left Afghanistan, according to sources here. While Saleh is said to be in Tajikistan, Massoud is in a European country, believed to be France.

The leaders and their entourage were allowed to enter Tajikistan following talks between its President Emomali Rahmon and Pakistan PM Imran Khan on September 18 during which the former dropped all notions of supporting the Panjshir resistance.

“The speedy elimination of the conflict and tensions in the Panjshir province by declaring a ceasefire and opening roads for providing humanitarian assistance is one of the most important tasks today,” said the Tajik President in a statement.

The upshot of the meeting was that Saleh was allowed to remain in Tajikistan. The Tajik President had also hoped that the interests of all political and ethnic groups in Afghanistan would be taken into account. A few days later, the Taliban also selected a trader from the Panjshir Valley as one of their Deputy Ministers in the caretaker Cabinet to signal its willingness to accommodate non-Pashtuns in the government.

Saleh courted unfavourable publicity after pro-Taliban social media handles showed the recovery of dollars and gold bricks purportedly from the residence of Saleh. A few days earlier, his elder brother Rohullah Saleh was intercepted and executed by the Taliban during its combing operations in the Panjshir Valley.

Sources said the withdrawal of leading members of the National Resistance Front (NRF) from the fray shows the unwillingness of any other country to provide a rear base for the Panjshir militants. The NRF also could not succeed in extending its resistance outside the confines of the Valley except for a couple of neighbouring districts with majority Tajik populations.

Vishnu Manchu elated with response to…