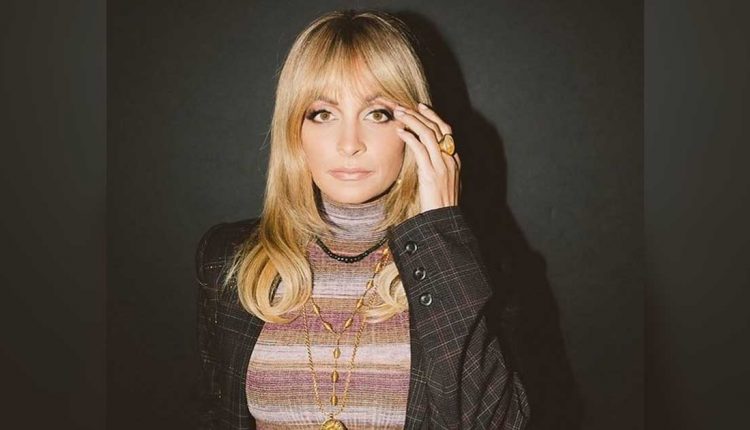 Television personality Nicole Richie’s hair caught on fire as she was blowing out the candles on a birthday cake.

She was celebrating her 40th birthday and it took a dramatic turn when she was blowing out the candles and the flames caught the tip of her hair, reports femalefirst.co.uk.

Nicole Richie then began to scream in fear, as the flames increased in size and she desperately tried to put them out using her hands.

Vin Diesel Was Paid A Dream Amount For Saying “I Am Groot” In MCU’s Guardians Of The Galaxy Franchise, Can You Guess?

The ‘Simple Life’ actress Nicole Richie was also helped by her friends and family, who had joined her for the celebrations, and no one was seriously hurt in the incident, according to ‘Entertainment Tonight’.

Nicole Richie posted a video clip of the scary moment on her Instagram page.

She captioned the video: “Wella so far 40 is (fire emojis).”

Some of her friends quickly took to Instagram to respond to the dramatic video, and to ask whether she was now doing bettee.

Naomi Campbell said: “Happy birthday Cuz, are you ok Cuz. ? May reign on is all. (hearts and cake emojis).”

Actress Ellen Pompeo, who is best known for her starring role in ‘Grey’s Anatomy’, replied on social media: “HBD!!! I hope you’re okay!”

Must Read: Megan Fox & Kourtney Kardashian Flaunt Their Bomb Side For Kim Kardashian’s SKIMS & The Pictures Are Leaving Us Sweating!

IPL 13: Good to finally get long knock in the middle, says…