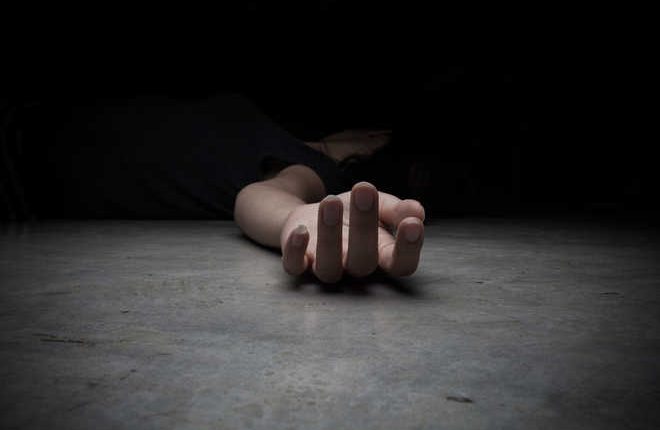 A 19-year-old college student was stabbed to death near the Tambaram railway station here on Thursday by a youth, who later attempted to commit suicide, said police.

Seeing the grisly incident at about 1.30 pm today, passers-by informed the police who rushed to the spot to find the college student in a pool of blood. Her assailant was found unconscious. The police team immediately arranged for an ambulance and rushed the couple to the government hospital at Chromepet, where the doctors declared the girl as “brought dead,” police said.

The attacker who was later identified as Ramachandran is being hospitalised, a senior police official said and added that the motive is yet to be established.

“It appears that the man knew her. There was a conversation between the two and all of a sudden he whipped up a knife and stabbed her. Then, he tried to commit suicide by sitting his throat,” the official said.

Thursday’s incident sent chills down the spine of the locals reminding them of the horrifying murder of a 24-year-old techie Swathi on the morning of June 24, 2016, at the Nungambakkam railway station here by a youth Ramkumar from Tirunelveli. Days after he was arrested Ramkumar allegedly killed himself in prison.

AIADMK coordinator O Panneerselvam condemned the murder of the girl student of a private college and said incidents like these are “very distressing”.

“Hearing the news of the student’s murder in broad daylight has caused great anguishhellip; It is distressing that rise in the incidents of murders has caused insecurity and apprehension among women,” he said in a statement here.

Panneerselvam urged the police to expeditiously arrest the man responsible for the murder of the college student and punish him for the offence. He conveyed his heartfelt condolences and sympathies to the bereaved members of the girl’s family. —PTI

KGF Chapter 2: Yash Has Been Happily Given A Monstrous…