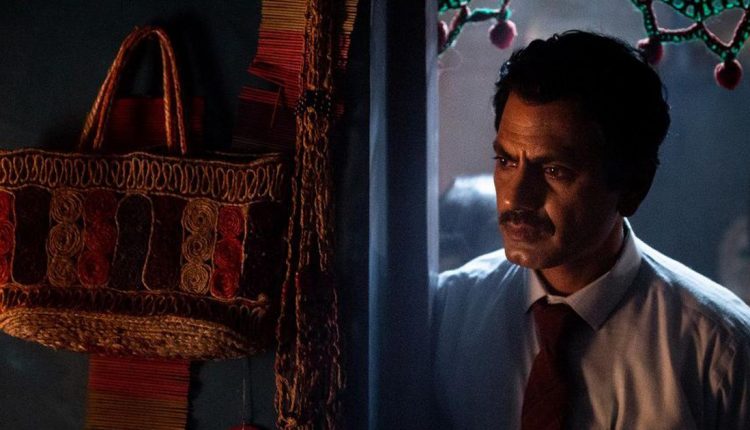 Nawazuddin Siddiqui, Ram Madhvani’s web series Aarya and Vir Das’s comedy special are in the list of nominations for the International Emmy awards 2021 that were announced on Thursday.

Siddiqui has been nominated in the Best Performance by an Actor category for Sudhir Mishra’s Hindi movie Serious Men, which was streamed on Netflix. In the adaptation of Manu Joseph’s novel, Siddiqui plays a Dalit personal assistant who passes off his son as a genius. Siddiqui will compete with Christian Tappan (The Great Heist), David Tennant (Des) and Roy Nik (Normali) in the category.

The British drama Des, which stars Tennant as Scottish serial killer Dennis Nilsen, has also been nominated in the best TV movie or miniseries category.

Disney+ Hotstar’s Aarya has been nominated in the Best Drama Series category alongside El Presidente, Tehran and There She Goes. Ram Madhvani’s official remake of the Dutch show Penoza stars Sushmita Sen as the wife of a drug dealer who gets involved in the operation after his death.

The Netflix comedy special Vir Das: For India is nominated in the comedy category. Vir Das’s show is up against Call My Agent!, Motherland: Christmas Special and Promesas de Campana.

The winners of 2021 will be announced by…

Nothing more important than preservation of life: SC…