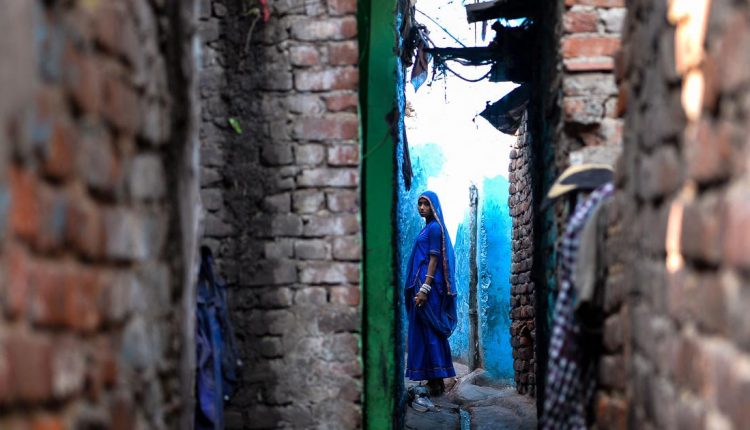 For several decades, close to 30% of Delhi’s population has lived in unauthorised colonies, with inadequate basic services, bereft of social infrastructure, even invisibilised in Delhi’s master plans. Three plans and 60 years later, the Master Plan of Delhi 2041 is the first to showcase the location of unauthorised colonies and their expanse on the map.

For the 1,700-odd colonies that exist in Delhi, this acknowledgement on a public map indicates that they are finally on the road to regularisation.

The unauthorised is a specific form of unplanned housing that has sprouted as a response to the lack of affordable housing in the market. Over 40 lakh Delhi residents remain in a state of precarity, maneuvering limited ownership rights, contested non-residential land use and deficient basic services.

Several regularisation schemes have failed to provide a solution to these problems. The Delhi Development Authority’s MPD 2041, which will act as a framework for the city’s development for the next two decades, offers a new set of guidelines for the regularisation and improvement of these colonies. Will this be a game changer or yet again leave residents in limbo?

In this article, using the experience of our continuous engagement with residents of various unauthorised colonies, we compare the…