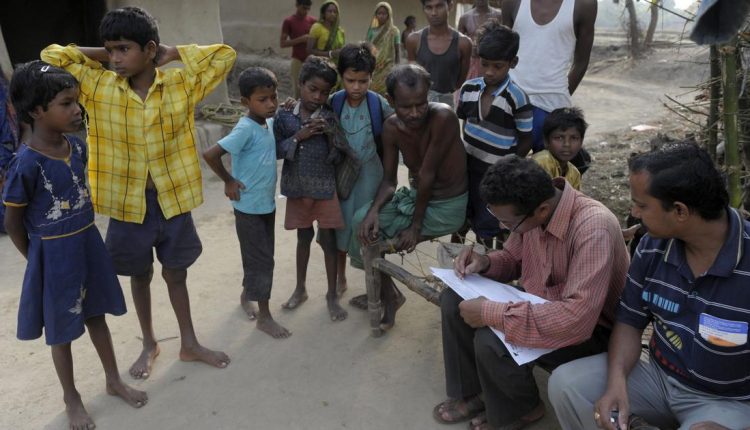 The Centre has told the Supreme Court that enumerating caste data on Other Backward Classes in the 2021 Census will be “administratively difficult” and lack accuracy, Bar and Bench reported on Thursday.

The Ministry of Social Justice and Empowerment made the submission in an affidavit in response to a plea by the Maharashtra government seeking Census data on OBCs in the states.

In its affidavit, the Centre said that on January 7, 2020, it had issued a notification stating that information related to Scheduled Castes and Scheduled Tribes will be collected for the 2021 Census.

However, the government said that it took a “conscious policy decision” to not include information regarding any other caste.

The Bharatiya Janata Party-led central government has remained firm on its stand in the matter even as several Opposition leaders have, in recent months, demanded a caste census.

The underlying factor behind the demand for a caste census is the idea that the existing cap of 50% reservation in government institutions should be done away with as it is not proportional to the caste composition in India.

The 50% cap was put in place in 1992 after a Supreme Court judgement. However, several states have since passed laws to exceed the limit.