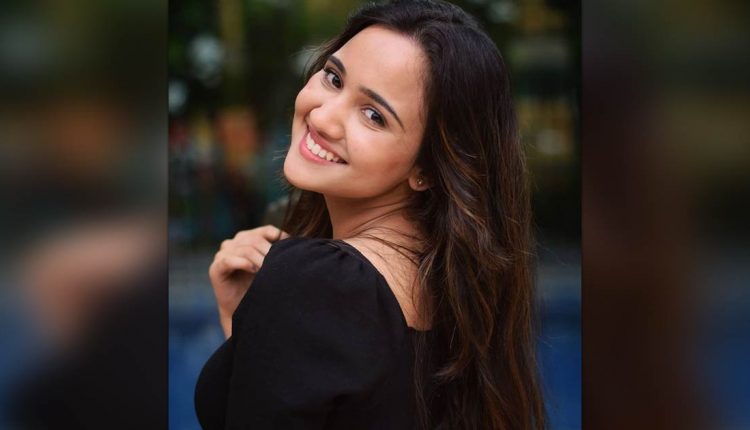 Ashi Singh Feels The Journey Of Becoming ‘Meet’ Has Been A Little Difficult(Photo Credit: Instagram)

Actress Ashi Singh, who is seen as ‘Meet Hooda’ in the show ‘Meet’, finds her character really challenging and she says it took several months for her to understand and get into the skin of her on-screen personality.

She had to undergo a number of trials and workshops while preparing for the role. In fact, she even learnt how to fix a car engine and also burnt her hand while doing it. Despite all these challenges Ashi managed to learn everything perfectly needed for her role.

Speaking of her experience, Ashi Singh revealed: “‘Meet’ has been challenging me ever since I signed up for the show. I must say that nothing has been more stimulating than this character and I have to say it has been a roller-coaster ride for me over the past couple of months. Frankly, I am not as strong as ‘Meet’ is and to get into her character, I had to make myself strong first.”

Ridhima Pandit Leaves Us Teary-Eyed With A Heartfelt Tribute To Late Mother On Her Birth Anniversary!

“I also had to learn a lot of new things. The initial few days were taxing, but with time, everything fell into place. There was also a shot where I had to fix a car engine, and I think that was the most difficult thing I ever did for any character till date and also burnt my hand multiple times while doing it,” added the actress known for her roles in ‘Yeh Un Dinon Ki Baat Hai‘, ‘Gumrah’ (season 5) and ‘Crime Patrol’.

According to Ashi she learned a number of new things during the entire period and she finds it to be the best thing about this role.

“The journey of becoming ‘Meet’ has been a little difficult, but I also got to learn a lot of new things that I had never imagined I would ever do in my life, which is fantastic,” she concluded.

The post Ashi Singh Burnt Her Hands Multiple Times While Learning To Fix A Car Engine For Her Role In ‘Meet’ appeared first on Koimoi.

NCB not in hurry to summon others, focussed on bail…

Bengal will have better days if people choose BJP: Harsh…