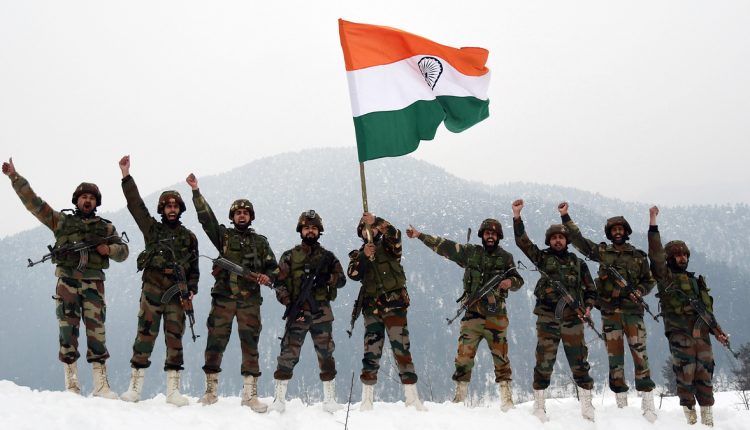 Srinagar, Sep 23: The Indian Army on Thursday paid tributes to rifleman Shakir Manzoor Wagay of 162 Infantry Battallion (Territorial Army) at the Chinar Corps War Memorial in Srinagar.
Wagay was on bonafide military duty in Balapur, Shopian, on August 2, 2020, when he went missing. Security forces had launched an extensive search operation at that time to locate him. After comprehensive search, his burnt vehicle was found at Rambhama, Kulgam. However, despite persistent efforts of the security forces, Wagay could not be traced. “His father, Manzoor Ahmed Wagay, anticipated that his son had been abducted by terrorists. Some anti-national social media accounts had alleged at that time that Wagay had been killed and that his body had been deliberately buried at an unidentified location,” the army said.
On Wednesday, an unidentified decomposed body was found at Mohandpura village in Kulgam. The father of the rifleman identified the body as that of his son.
“As per the post-mortem report, the death of Wagay has been attributed to grievous injuries. The injury marks on him indicate that he was tortured and murdered in the most brutal and inhumane manner by the terrorists,” the army said. (IANS)

The post Army pays tributes to braveheart in Kashmir appeared first on The Shillong Times.

Jalota out of ‘Bigg Boss’, says there’s no…