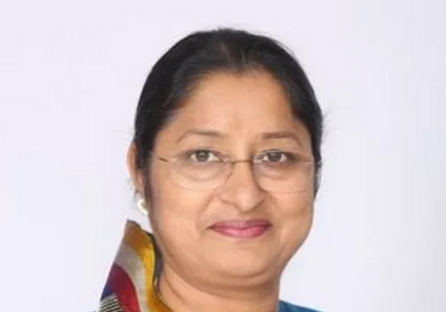 No single-use plastic goods from next year

Giggs will succeed me at United: Van Gaal