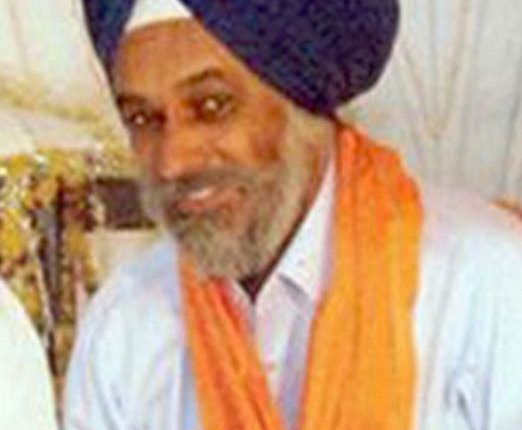 Almost 12 years after the murder of Rashtriya Sikh Sangat (RSS) chief Rulda Singh, the Punjab Police are yet to solve the crime mystery believed to an international conspiracy.

Now, a day after a UK court discharged three British Sikhs in connection with the 2009 murder of RSS leader Rulda Singh, who was shot in Patiala, due to insufficient evidence, the Patiala police will wait for the formal orders.

As per the Patiala police records, a total of 18 accused were named in the case, including these three British nationals, who were declared proclaimed offenders.

With all accused tried in Indian courts already acquitted, the police were hoping that the arrest and extradition request against alleged pro-Khalistan elements in the UK would help them solve the mysterious murder case.

However, with all three UK nationals being acquitted, the investigation has reached a stalemate. “We will wait for the formal orders of the UK court and only after going through the judgment, we will take a final call in consultation with the Ministry of Home Affairs,” said DSP City Saurabh Jindal. “At present, they are still POs as per our files,” he added.

The Patiala police claim that two persons who had opened fire at Rulda Singh had come from the UK and had escaped after the murder. “Five persons had facilitated their stay in India, provided them arms and informed them of Rulda Singh’s daily schedule. They had helped the assassins target the RSS leader,” claim Patiala police investigations. The police claimed that these five persons were paid by the assassins for their role.

Jindal said the police were yet to ascertain the identity of Gurdit Singh, Devinder Kaur, Lashwinder Singh and Kulbir Singh, whose names cropped up during probe but could never be identified.

Rulda Singh was shot at outside his residence in Patiala on July 28, 2009, allegedly by two bike-borne men who escaped
He was rushed to the local Rajindra Hospital and later to the PGIMER, Chandigarh, where he died on August 15
Rulda was criticised by fundamentalist Sikh bodies who claimed that his organisation, the RSS, was working against Sikhs

Based on the investigations in Patiala, India had sought extradition of Piara Singh Gill, Amritivir Singh Wahiwala and Gursharanvir Singh Wahiwala
The trio was arrested on December 21, 2020, and put up for extradition to India by the UK Home Office
However, the judge said the evidence was not sufficient for him to examine the extradition request

30 not allowed to board Sharjah flight at Chandigarh airport

ICU Capacity Slips Under 5.3% As Vaccine Rollout Begins in…