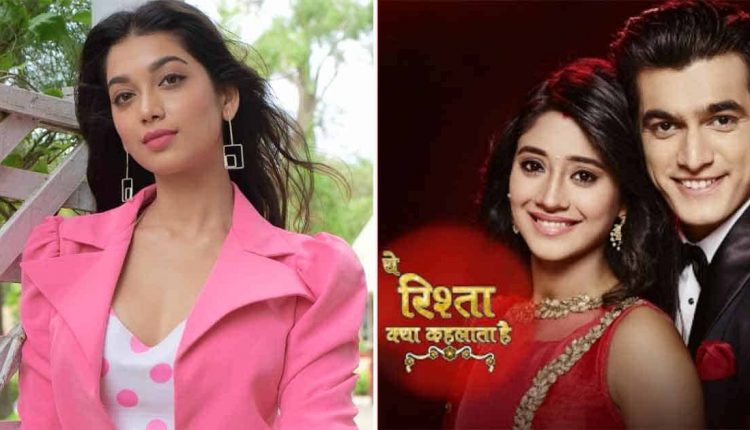 Read On To Know What Digangana Suryavanshi Has To Say About Being Part Of Yeh Rishta Kya Kehlata Hai (Photo Credit: Facebook & IMDb)

Star Plus’ Yeh Rishta Kya Kehlata Hai has been making the headlines owing to actors Mohsin Khan and Shivangi Joshi quitting the show. With stars exiting the much-loved show, the introduction of a new story with new characters is inevitable. In the midst of this, news that actress Digangana Suryavanshi has been approached for YRKKH started doing the rounds.

In a recent conversation, the actress has now addressed the rumors about whether or not she’s a part of the show. She also spoke about wanting to focus more on films and digital shows as compared to TV drama and more. Read on.

Denying reports of being approached to star in Yeh Rishta Kya Kehlata Hai, Digangana Suryavanshi told ETimes TV, “I am being offered many TV roles, but right now I have completely shifted my focus towards films. So any news around me entering a daily soap isn’t true at all. All my dates are completely blocked. I am shooting back to back for 4 different films and OTT projects. I am happy to explore the digital medium.”

Working since age 7, Digangana Suryavanshi was part of the reality show Bigg Boss when she was 18. Talking about exploring the world of films posts the show, she adds, “I was 18 when I did Bigg Boss. Uske baad I wanted to explore and see how films turn out for me. I feel I have given a good part of my life to television that too at a very young age. Of course, I still love TV and I wouldn’t have been where I am today if not for television.”

What do you think about Digangana Suryavanshi’s decision? Let us know below in the comments!

Must Read: You Season 3 Trailer Out! Penn Badgley’s ‘Suburban Dad’ Joe Has A New Obsession

Horse Racing: Too Good may score in Delhi feature

Not many chances came my way in Daredevils: Manoj Tiwary

BCCI yet to take a decision on team coach, director