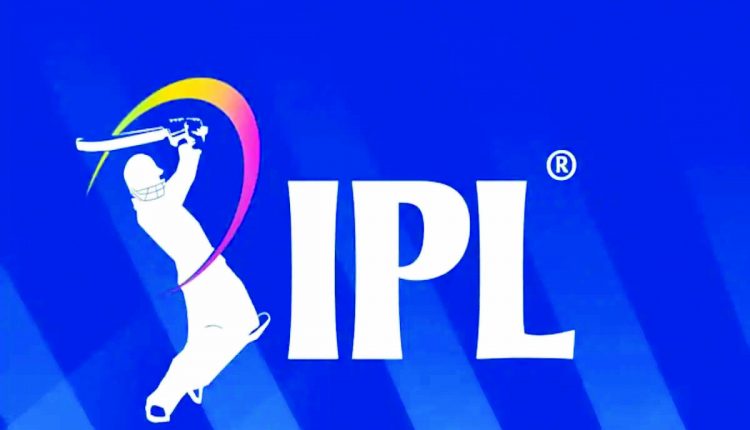 NEW DELHI, Sep 21: The Taliban-ruled Afghanistan has banned the broadcast of the hugely popular Indian Premier League in the country over the presence of “female audience and spectators” in stadiums.
Ever since the Taliban’s takeover of the strife-torn country last month, the international sporting community has been concerned about the fundamentalist group’s position on women participating in sports.
Former Afghanistan Cricket Board (ACB) media manager and journalist M Ibrahim Momand said the live broadcast of IPL matches was banned due to possible “anti-Islamic” content.
Another journalist Fawad Aman, who has also served as the spokesperson of the Ministry of Defence as per his Twitter handle, wrote, “Ridiculous: Taliban have banned the broadcasting of Indian Premier League (IPL) in Afghanistan.”
“Taliban have warned that Afghan media outlets should not broadcast the Indian Cricket League due to girls dancing and the presence of female audience and spectators in stadiums.”
Top Afghanistan cricketers like Rashid Khan, Mohammad Nabi and Mujeeb ur Rahman are taking part in IPL 2021.
According to a media report, Afghanistan’s new sports chief last week said that the Taliban will allow 400 sports – but declined to say anything on women’s participation.
“Please don’t ask more questions about women,” he was quoted as saying. (PTI)

The post No IPL broadcast in Afghanistan appeared first on The Shillong Times.

China’s Wanda group on board as FIBA’s exclusive…