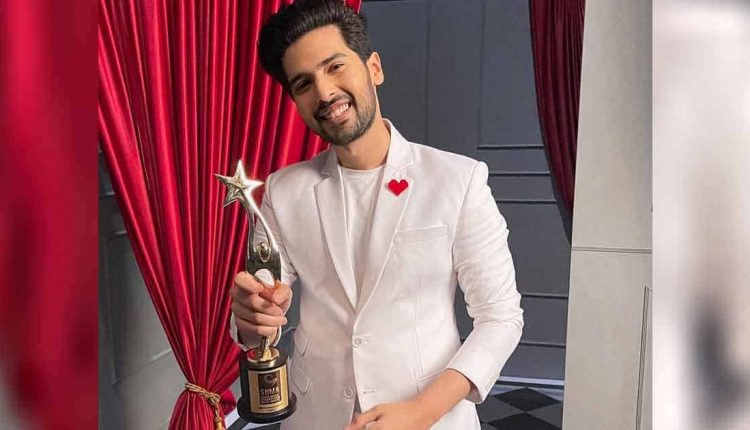 The young singer is quite overwhelmed with the appreciation and thanked the cast of the film that includes Allu Arjun and Pooja Hegde.

Armaan Malik said, “I’m honoured and touched by the amount of love that Butta Bomma received. I’m grateful to all my fans who have been relentless with their gestures of support. I thank maestro S. Thaman for creating this gem of a song, Butta Bomma remains one of the most memorable songs of my career.”

Tahir Raj Bhasin Recalls Working With Nawazuddin Siddiqui In Manto As A ‘Live Masterclass’
Bipasha Basu Recalls Her Debut Performance In Ajnabee & Says, “Had An Opportunity To Explore My Range”

The song ‘Butta Bomma’ is written by Ramajogayya Sastry and composed by S Thaman and sang by Armaan Malik.

Avani won a gold medal in the 10 m air rifle event at the games.

The post Armaan Malik Calls Butta Bomma ‘One Of The Most Memorable Songs’ Of His Career After Grabbing SIMMA Award appeared first on Koimoi.

Social Graces: Here’s what to do when vaccinated friends…

Telangana: Arrangements in place for POLYCET