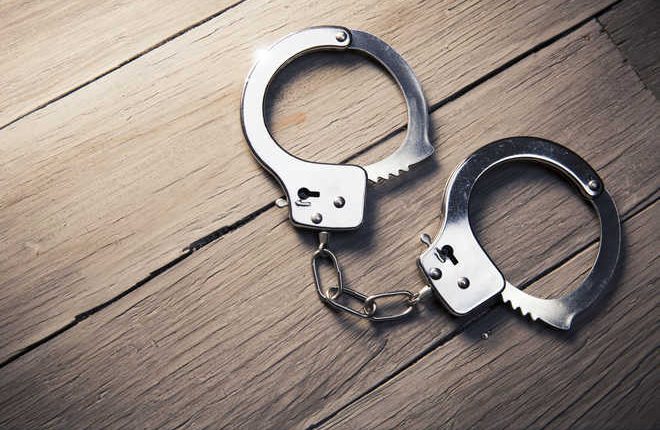 The Pakistan police have registered a case against a prominent radical cleric and several others after the flags of the Afghan Taliban were found hoisted on the top of a women’s seminary here run by him, according to a media report on Sunday.

The white flags of the Afghan Taliban were spotted on the rooftop of the Jamia Hafsa, a women’s madrasa in the capital, on Saturday.

After receiving information, the district administration sent a police contingent, including an anti-riot unit, which cordoned off the seminary.

A case was registered against Maulana Abdul Aziz — who is the cleric of the famous Lal Masjid (Red Mosque) — his collaborators as well as seminary students. — PTI

Study focuses on new insights into a potential target for…

Will try to bring my brand of humour in IGT: Andy