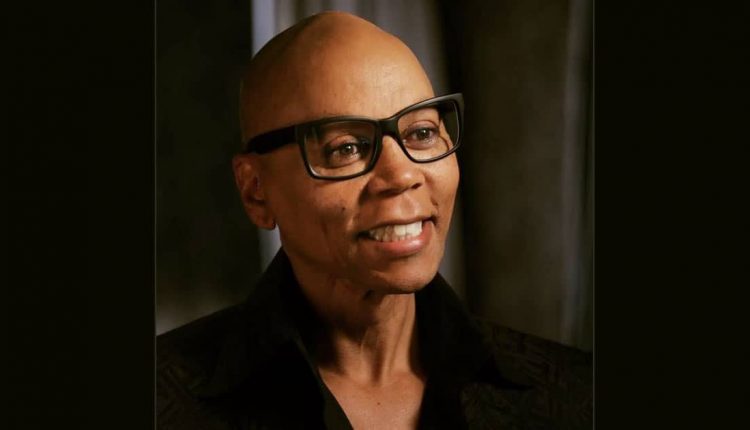 TV personality, host and producer RuPaul, whose full name is RuPaul Charles, made Emmy history by becoming the most-awarded person of colour in the Emmy Awards history with 11 honours.

RuPaul broke the record for the most Emmy wins by a person of colour as ‘RuPaul’s Drag Race’ was named outstanding competition program on Sunday night. The series is the most-awarded reality competition show at the 73rd Emmy Awards.

“Wow, thank you so much to the Academy and all of you gorgeous people here tonight,” RuPaul said in his acceptance speech.

“All of the people at World of Wonder and Viacom-CBS who have been so wonderful, but really thanks to all of our lovely children on our show from around the world. You know, they are so gracious to tell their stories of courage and how to navigate this difficult life, even more, difficult today.

“This is for you. And for the kids out there watching: You have a tribe that is waiting for you. We are waiting for you, baby: come on to Mama Ru. Thank you so much,” he added.

RuPaul had tied the record for a most-awarded person of colour at the Emmys with cinematographer Donald A. Morgan during last Sunday’s Creative Arts Emmy Awards, reports variety.com.

The “RuPaul’s Drag Race” host broke another record that evening by winning outstanding host for a reality or competition program for the sixth year in a row.

He had already made history by breaking the record in the category last year.

During his acceptance speech last week, he said: “I started in television 40 years ago on a public access station in Atlanta, Georgia. A little show called ‘The American Music Show’. They were so kind to me to have me do my hard yards there years ago, and I want to thank them for being so kind to me and all the people in this business who’ve been kind.

“I’ve got to tell you, the sweetness and the kindness is what I appreciate the most today. In fact, sweetness and kindness are at the top of my list of human virtues. After that would be a big fat ass. Thank you so much for this award.”

The show won four awards in total during the Creative Arts Emmys ceremony.

“Drag Race” also took the award for directing a reality program (for Nick Murray), which it had last won in 2018.

The post RuPaul Becomes Most Awarded Person Of Colour In Emmy Award History With 11 Honours appeared first on Koimoi.