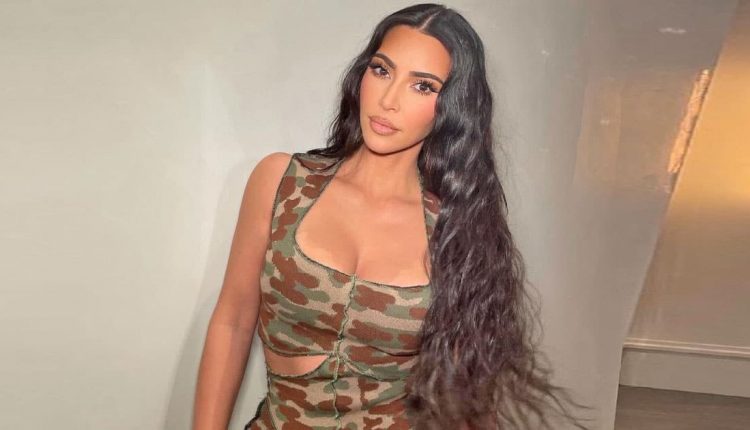 Kim Kardashian’s legal team has responded to claims of there being another s*x tape of the star. For those unaware, American singer Ray J’s former manager, Wack 100, made the shocking claim in a podcast. A report stated that the former manager also claimed that this alleged video was the mogul’s way to establish her worldwide.

As per some reports, Wack stated that this s*x tape is part two of the infamous video that put Kim K on the map in the 2000s. A rumour of Kris Jenner, mother of the celebrity, releasing the original tape hit the headlines back then.

After the claims that the Keeping Up With the Kardashians star has a new s*x tape hit the headlines, Kim Kardashian’s legal team quickly responded to the situation. According to Page Six, Kim’s lawyer, Marty Singer, has reacted to the claims made by Wack 100 and stated them as “unequivocally false.” The lawyer added, “The claim that there is an unreleased s*x tape is unequivocally false.”

Check out the podcast:

Kim Kardashian‘s lawyer continued, “It is unfortunate that people make these statements to try and get 15 minutes of fame.” Wack 100 also stated that the unreleased take is “more graphic and better than” the one the last one. It was also reported that Ray J’s former manager offered it to Kim’s estranged husband, Kanye West, for the purpose of selling it. Wack has claimed not to give the tape to anybody else but Kanye since he is the father of Kim’s kids.

Moreover, the report also stated that Wack wanted to “gift” the s*x tape to either West of Ray as both of them are fathers. “We can’t put that out there in the world like that…that’s disrespectful,” he said.

Meanwhile, Kim Kardashian’s Met Gala 2021 look has gone viral as people cannot stop trolling the star and creating memes out of it. Several people even compared her with Harry Potter’s ‘dementors.’ Along with Kim, her sister Kendall Jenner also walked the red carpet, while Kylie Jenner just announced that she is expecting her second baby with rapper Travis Scott.

Must Read: Jennifer Aniston Reveals Taking Up ‘Odd Jobs’ For Extra Money: “I Was A Bike Messenger For A Day In New York City”

Emmy Award 2021: From The Crown Winning Big To Kate Winslet Bagging Her 2nd Honour – Here’s The Complete List Of Winners