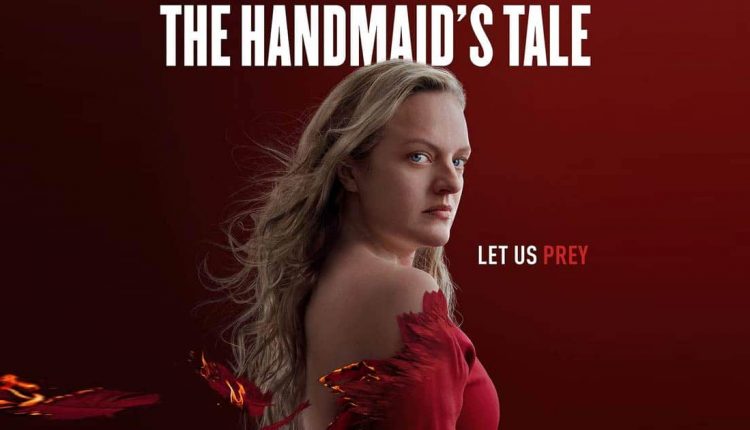 Actress Elizabeth Moss starrer ‘The Handmaid’s Tale’ set a record with most losses at the 73rd Emmy Awards, which was held at the L.A. Live’s Event Deck at Los Angeles’ Microsoft Theater.

The series had a nomination tally of 21 nods, it was expected to pick up a couple of honours between the Creative Arts and Primetime Emmys ceremonies.

Instead, the dystopian drama lost all of its awards, setting the record for the most losing series in a single year, topping AMC’s ‘Mad Men’ zero for 17 that occurred in 2012, reports variety.com.

Only three shows earned more nominations than Hulu’s flagship series, with Netflix’s ‘The Crown’ and Disney Plus’ ‘The Mandalorian’ receiving 24 noms each and ‘WandaVision’ picking up 23.

Also, like ‘The Handmaid’s Tale’, NBC’s ‘Saturday Night Live’ landed 21 noms, but managed to pick up a handful of awards between the ceremonies.

Other shows, which were left empty handed in Emmys history include ‘Northern Exposure’ and ‘The Larry Sanders Show’. which went zero for 16 in their respective years.

In 2017, ‘The Handmaid’s Tale’ won the Emmy Award for drama series, making it the first streamer to win the big award.

Must Read: Kate Winslet On Winning An Emmy For ‘Mare Of Easttown’: “This Decade Has To Be About Women Having Each Other’s Backs”

The post Emmys 2021: ‘The Handmaid’s Tale’ Breaks Record For Most Losses In One Season appeared first on Koimoi.

Vishal Karwal to be seen in ‘Encounter’