Emmy Award 2021: From The Crown Winning Big To Kate Winslet Bagging Her 2nd Honour – Here’s The Complete List Of Winners 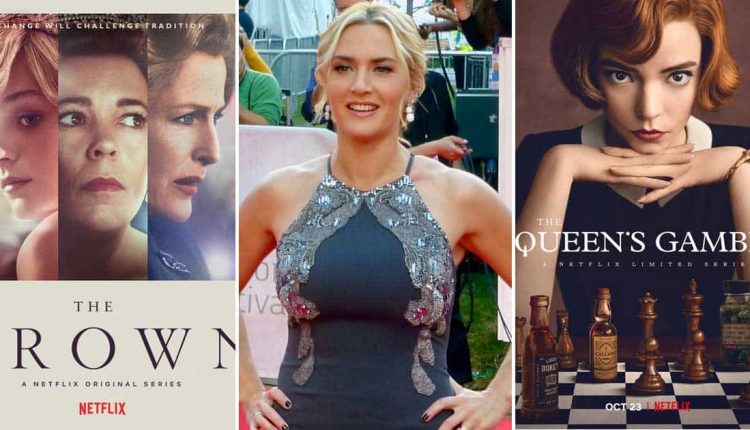 Here’s A List Of Winners At The Emmy Awards 2021(Pic Credit: Wikipedia, IMDb)

There are a few Mondays in the year when we feel alive contradictory to the zombie in us getting back to work. The reason is obviously the 73rd Primetime Emmy Awards that took place today in the West and we in India being super excited about it. The event saw all the who’s who of Hollywood walking down the red carpet and the winners taking up their mantles.

While The Crown won big at the event, Kate Winslet went on to win her second Emmy this year for her much-celebrated show Mare Of Easttown. Read on to know all the winners of the night below.

Here’s the full list of winners at the Emmys 2021:

Congratulations to all the winners. Stay tuned to Koimoi for more!

The post Emmy Award 2021: From The Crown Winning Big To Kate Winslet Bagging Her 2nd Honour – Here’s The Complete List Of Winners appeared first on Koimoi.

The Kapil Sharma Show: Udit Narayan Reveals He Roams In A Towel Even In Front Of Son Aditya Narayan’s Wife Shweta Agarwal!

‘Sarvann’ to be screened at film fest in New…