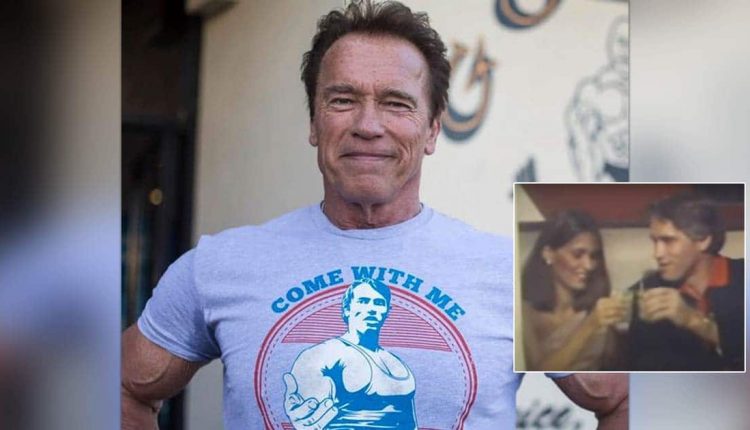 Did You Know? Arnold Schwarzenegger Once Starred In A Travel video About Carnival In Rio De Janeiro That Turned Out To Be Raunchy(Photo Credit: Instagram/Youtube)

Austrian-American actor Arnold Schwarzenegger is well known for his Hollywood action film. He has appeared in films like Conan the Barbarian, The Terminator series, and other blockbuster films. He is also the most recent Republican governor of California.

But a lot many don’t know that the actor once teamed up with Playboy Entertainment to make an educational travel video about Carnival in Rio de Janeiro, Brazil back in 1983. Although that was the intention, it went a bit more raw se*ual aggression by the actor.

The video is a little over five minutes long, where the first minute and a half is mostly showcasing Rio’s natural beauty. Late, Arnold Schwarzenegger was seen dancing with the dancers. He even wins dancing and raises his trophy aloft, Mr Universe! Take a look at the video below:

RuPaul Becomes Most Awarded Person Of Colour In Emmy Award History With 11 Honours
Emmys 2021: ‘The Crown’ Bags ‘11 Awards’ Including Olivia Colman’s First Win For Playing The Role Of ‘Queen Elizabeth’

If that’s not enough, Arnold Schwarzenegger teaches her the word ‘biting’ and gives a little demonstration by snapping into a carrot. The video can come as a surprise for many who didn’t see the other side of the actor.

Recently, the Hollywood actor was spotted on a lunch date with his ex-wife Maria Shriver and with their family on Sunday evening in Malibu. The pair who split up in 2017, appeared to be on good terms for the outing. He looked casual for the meal in dark blue jeans, a khaki T-shirt and a black jacket.

So what do you think about Arnold Schwarzenegger’s old video about Carnival in Rio de Janeiro, Brazil? Let us know in the comments.

West Bengal gears up for final phase on April 29; voting in…

Parrikar responding well to treatment in US: Prabhu