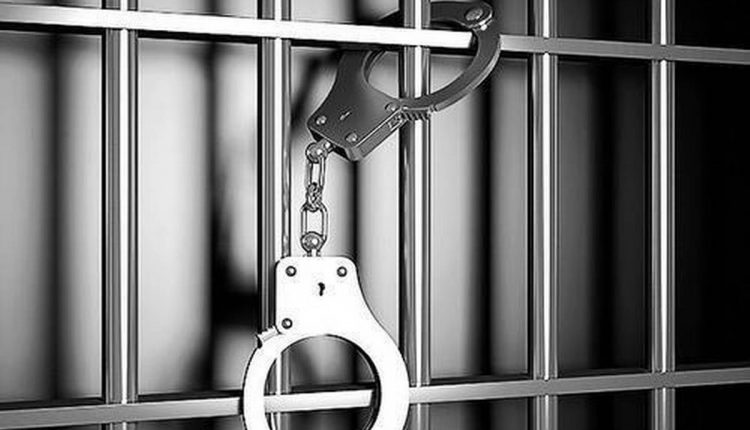 Lucknow, Sep 20 : Mahant Anand Giri, a disciple of Mahant Narendra Giri, has been taken into custody by the Uttarakhand police for allegedly abetting the suicide of his mentor.

Narendra Giri, the chief of the Akhil Bhartiya Akhara Parishad (ABAP), the apex body of 14 akharas, was found dead in Prayagraj on Monday evening. A suicide note, purportedly written by Narendra Giri, has blamed Anand Giri for his death.

Anand Giri will be taken to Prayagraj for further investigation.

Meanwhile, Anand Giri told reporters that he is ready to face any investigation into the matter. He said that Mahant Narendra Giri has been killed by someone with vested interests, who had earlier created a dispute between him and the senior Mahant.

He also demanded a probe into the role of some people living with Narendra Giri who had allegedly swindled crores of rupees from the ashram.(IANS)