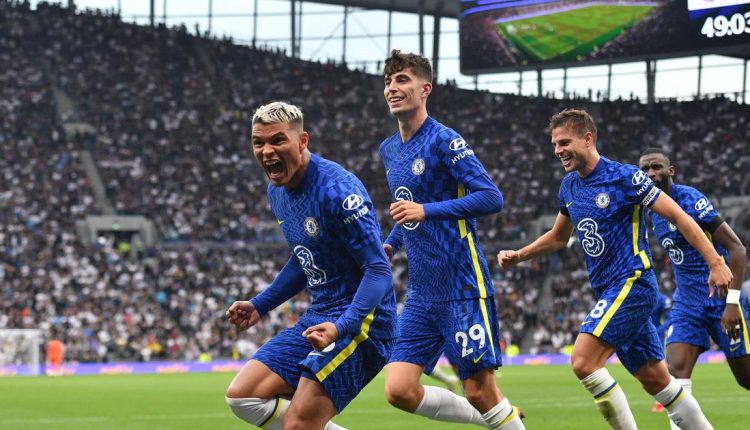 Chelsea extended their flying start to the season with a 3-0 win at London rivals Tottenham as both clubs paid an emotional tribute to their former striker Jimmy Greaves on Sunday.

Thiago Silva put Chelsea ahead early in the second half before N’Golo Kante bagged his first club goal since December 2019.

Tuchel’s unbeaten side sit top of the Premier League after winning four of their first five games.

Chelsea have only conceded one league goal so far this season despite a tricky fixture list that featured trips to Liverpool, Tottenham and Arsenal.

They face another test of their title credentials next weekend when champions Manchester City visit Stamford Bridge.

“I was absolutely not happy with the first 45 minutes. We lacked intent and energy,” Tuchel said.

“A game like this in the Premier League, a derby at Tottenham, it is not only about skilful play. It is also about aggression and winning duels.

Tottenham manager Nuno Espirito Santo admitted his team could have no complaints after being outclassed.

“There were a lot…

‘Lord of the Rings’ actor Ian Holm dies at 88