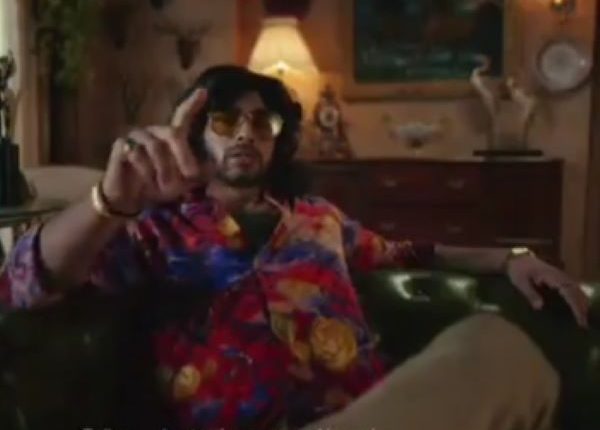 Olympic gold medallist Neeraj Chopra just doesn’t stop making news. This time, it is his acting talent that has got the Twitterati into an adulatory frenzy.

So much so, even former Test cricketer Virendra Sehwag was effusive in his praise for Chopra appearing in a commercial in five hilariously different avatars. He reposted the ad and tweeted: “The only person for whom ‘Kya Fekta Hai Yaar’ is a compliment. @Neeraj_chopra1.”

The commercial in which Chopra appears is for the members-only credit card payment platform CRED. The beauty of the narrative is in the digs that Chopra’s on-screen characters take at the humongous spike in his popularity after the Olympic gold medal. He even breaks into a crazy jig at the end of the advert.

It opens with actor Jim Sarbh talking about the benefits of Cred and how excited he is, drawing parallels with the country’s excitement around Chopra after his historic win. The shots that follow show Chopra appear as a marketing guru, Bollywood personality, banker, reporter, and finally as a sportsperson talking about the fan frenzy surrounding the javelin thrower.

Can win few more golds and then acting career is waiting. Awesome ??

With Bollywood producers floating the idea of making a biopic on India’s ‘golden boy’, and Chopra rejecting the notion, the commercial should definitely give casting directors fresh ideas. IANS

‘My crime, I fought for breath of 2 crore people’, says…