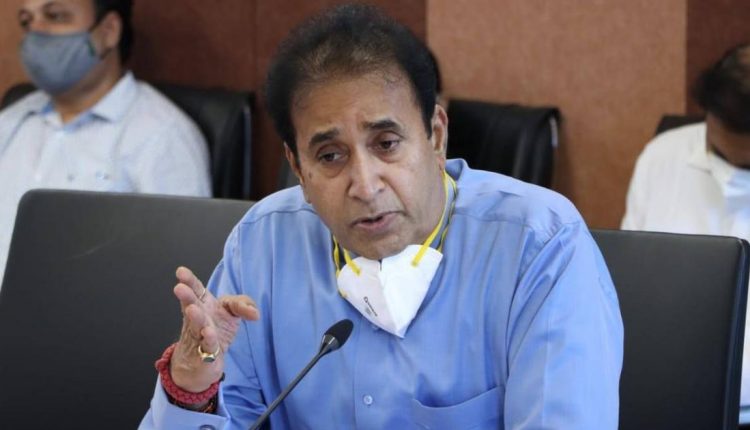 The Enforcement Directorate’s case is based on a first information report filed in April by the Central Bureau of Investigation, which is conducting a probe into allegations that Deshmukh coerced police officers to extort money on his behalf from restaurant and bar owners in Mumbai.

The economic investigation agency has claimed that more than Rs 4 crore collected from bar owners between December 2020 and February 2021 was routed to Deshmukh’s charitable trust in Nagpur through four shell companies in Delhi.

Vaze, Shinde, Deshmukh’s private secretary Sanjeev Palande are among the 14 persons named as accused in the Enforcement Directorate’s chargesheet.

In an order on Thursday, MG Deshpande, the judge at the special Prevention of Money Laundering Act court, said: “On careful perusal of the statements and charge showing trail of money prima-facie indicate that Rs 4.7 crore received by Anil Deshmukh from Sachin Waze and Kundan Shinde.”

The court added that Deshmukh, on his son Hrishikesh Deshmukh’s instructions, transferred the money through parallel and illegal…

Watch: Neeraj Chopra throws it out of the park in latest CRED advertisement