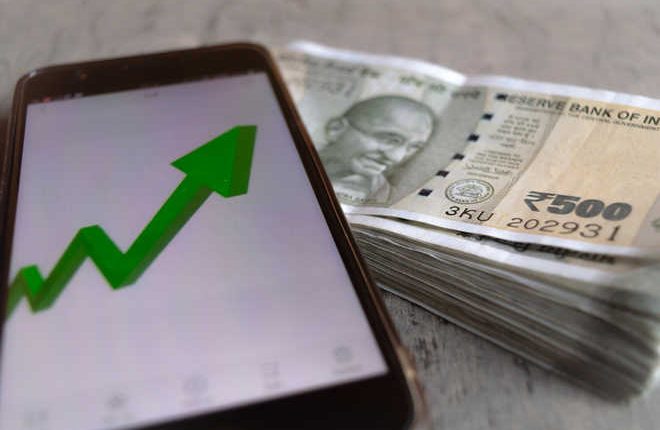 Foreign Direct Investment (FDI) is critically important for India to become a USD 5 trillion economy, Deloitte CEO Punit Renjen said while noting that over two-fifths of the 1,200 business leaders surveyed in the US, the UK, Japan and Singapore are planning additional or first-time investments in India.

Referring to the survey, he said India continued to be “one of the most attractive” FDI destinations.

The CEO of the top multinational professional services network said, “FDI, I believe, is the key to India’s aspiration to be a USD 5 trillion economy and I think that is eminently doable. I am certainly a very big proponent of India and what can be accomplished.”

The fourth key takeaway from the survey was the value of the skilled workforce and prospects for economic growth, particularly domestic. These are important attractors for FDI, he said.

Also, it is still believed that India is a challenging place to do business. This perception is due to low awareness about government programmes, incentives and reforms, particularly those that have just been announced by the government, he said.

The Deloitte CEO noted that although there is a significant crossover, access to India’s domestic market is very important in addition to the country being an export hub. But the attraction of the domestic market is very important for FDI investment, he said, adding, “Business leaders rated India higher on economic growth and skilled workforce, which are great attractors.” PTI

Squinting Is Never Fun: 7 Cute Sunglasses for This Summer…