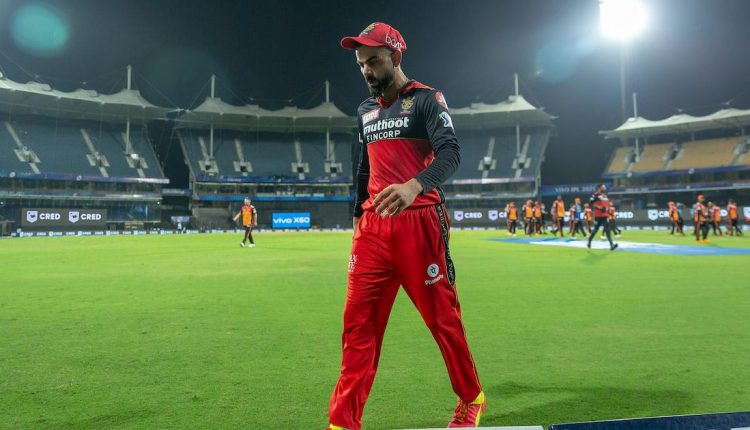 Virat Kohli will step down as captain of his IPL team Royal Challengers Bangalore at the end of the ongoing season, the Indian batting maestro announced on Sunday, two days after deciding to quit national T20 captaincy following next month’s World Cup.

The 32-year-old Kohli, one of the most decorated players of the franchise, said he will continue to be a part of the RCB squad.

“This will be my last IPL as captain of RCB. I’ll continue to be an RCB player till I play my last IPL game. I thank all the RCB fans for believing in me and supporting me,” Kohli said in a statement issued by RCB.

He added, “It has been a great and an inspiring journey, captaining a talented bunch of players in the RCB squad. I would like to take this opportunity to thank the RCB management, coaches, support staff, players, and the entire RCB family, who have been instrumental in the growth of the franchise over the years.

“It wasn’t an easy decision but one that has been well thought of and in the best interest of this wonderful franchise.”

Kohli, of late, hasn’t been at his peak as a batsman in Tests, a format which he adores. For close to two…

Mondal rules out possibility of Josemi playing against…