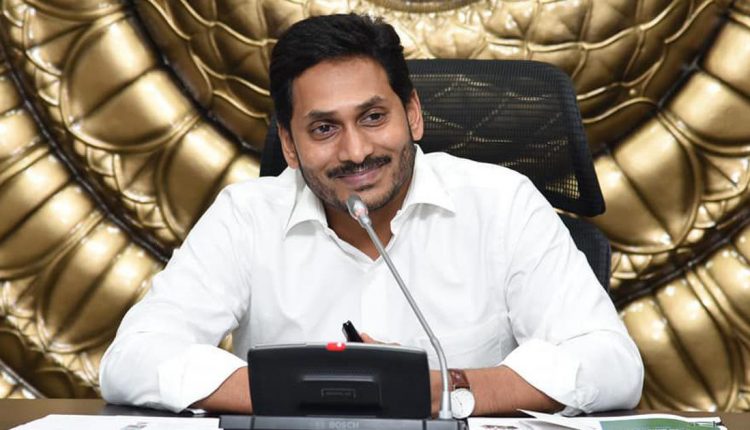 Andhra Pradesh Chief Minister Jagan Mohan Reddy’s YSR Congress has scored big in the local body elections, winning 547 out of the 553 Zila Parishad Territorial Constituencies as of 7.30 pm on Sunday, NDTV reported on Sunday. The polls were held in April.

The party won also 7,284 Mandal Parishad Territorial Constituencies out of the 8,083 seats for which the results were announced.

“The results clearly show that the TDP has lost the people’s support,” Andhra Pradesh’s Panchayat Raj Minister Peddireddy Ramachandra Reddy was quoted as saying by the Hindustan Times.

The Bharatiya Janata Party won 23 seats in the Mandal Parishad polls, while its ally Jana Sena bagged 85, the newspaper reported. The parties did not win any Zila Parishad Territorial Constituencies.

The results of the elections were supposed to be announced on April 10 but the Andhra Pradesh High Court had halted the counting process, NDTV reported.