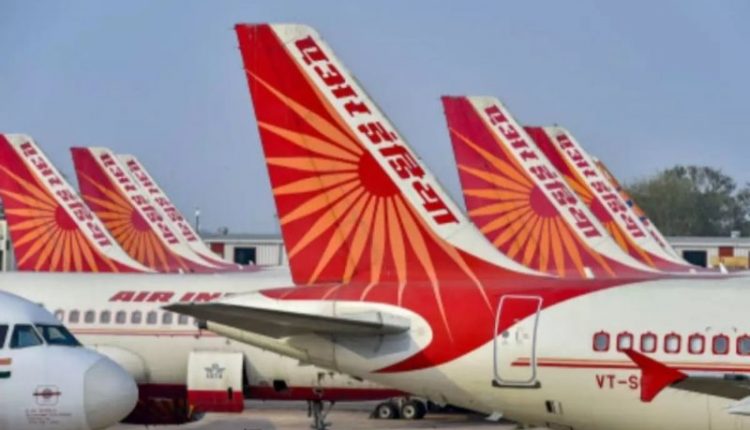 The government is seeking to sell 100% of its stake in the state-owned national airline Air India, making it a private entity.

Tata Sons and SpiceJet have officially submitted their respective bids on Wednesday. Sources confirmed that SpiceJet promoter, Ajay Singh, has put in a financial bid.

“Financial bids for Air India disinvestment received by Transaction Adviser. Process now moves to concluding stage,” Secretary, Department of Investment and Public Asset Management (DIPAM), Tuhin Kanta Pandey said in a tweet, without revealing the names of the parties having made the bids.

Aviation Minister Jyotiraditya Scindia had earlier made it apparent that September 15 deadline for the process is fixed and will not change.

The airline in question has to pay off the debt of ₹ 43,000 crore of which ₹ 22,000 crore will also be transferred to the Air India Asset Holding Limited (AIAHL).

An attempt to auction Air India’s majority stake almost three years ago drew no bids. The forced the Centre to ease certain terms this time.

The government had then, in January last year, invited submission of expressions of interest (EoIs) for full stake in Air India, and made certain changes to the bid conditions over time, including allowing interested parties to bid at an enterprise value of the airline, combining values of both, the debt and the equity. Soon after, however, the Covid19 crisis had hit, causing further delays.

The Tatas had set up Tata Airlines in 1932, which was later in 1946 renamed Air India. The government took control of the airline in 1953 but JRD Tata continued to be its chairman till 1977.

The post Who Made The Final Bid For Air India? appeared first on Man’s World India.

Don’t mess with Marines: US veteran single-handedly halts attempted ARMED robbery in the blink of an eye (VIDEO)