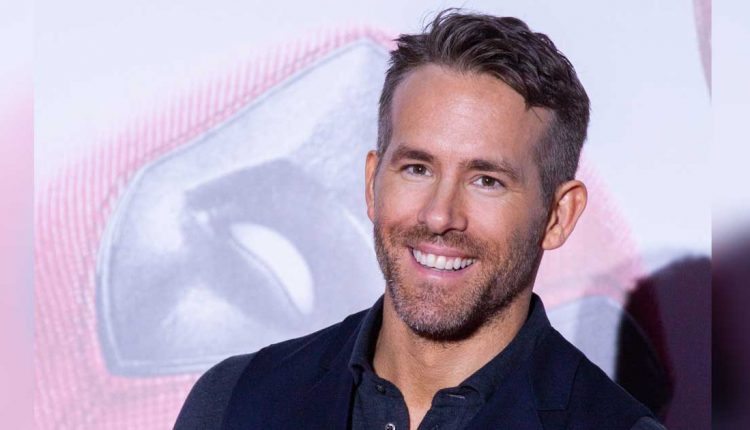 Ryan Reynolds who is known for his iconic roles in movies such a Deadpool, Hitman’s Wife’s Bodyguard, FF: Hobbs and Shaw recently sent an appreciative message on his Instagram.

Recently during an interview with The Quint, Ryan Reynolds talked about how he came across the game. He said:  “I read the script. Uh, Shawn and I had met about another, we had a couple of close calls. We were close to working together and, uh, I read the script. And then I sent it to Shawn, and the next thing I know, Shawn was in my living room in New York. And we were talking about this world and how we could build it, and how we can make changes that would make it kind of relevant and speak to-to the world that we’re living in now. And it just sorts of went from there. It’s hard to make something that isn’t based on, some pre-existing IP or a comic book or a sequel in some regard. It’s very challenging.”

Ryan added, “So you get the script to a place that you feel like it’s great. And then you have to kind of make it 30 percent better somehow because you don’t have any ability to rely on, you know, of sort of pre-existing knowledge or fan base. So you have to kind of go out there and prove it the old-fashioned way. That was a challenge that, thank God, you know, Shawn and every single cast member were up for.”

Ryan Reynolds will next be appearing in the new Netflix special, Red Notice along with Dwayne Johnson, Gal Gadot. The movie is directed by Rawson Marshall Thurber. The movie is planned to release 12th November 2021 on the online streaming platform.

Must Read:Kelly Clarkson’s Holiday Single ‘Christmas Isn’t Canceled (Just You)’ To Be Released Next Week

The post Ryan Reynolds Agrees To Hollywood Mimicking Bollywood & Says “We Have No Shame” appeared first on Koimoi.