Quiz! Every India cricketer to play a T20I under Virat Kohli’s captaincy 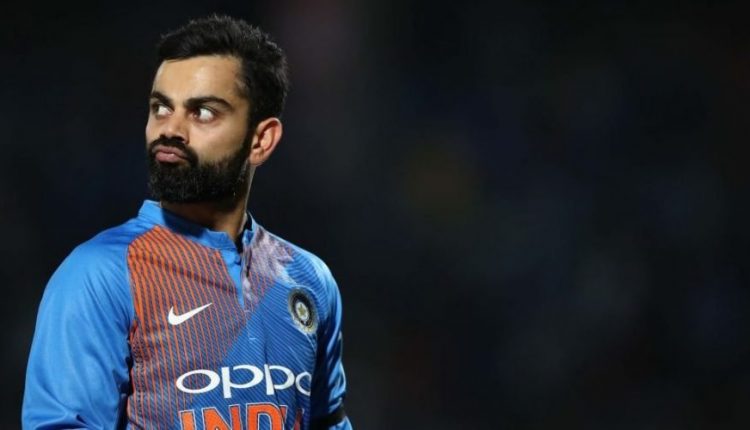 In this quiz, you have to name the Indian cricketers who have featured under Virat Kohli’s captaincy in T20I cricket.

Kohli took over the reins from MS Dhoni in early 2017 and has thus far captained India in 45 of the 90 ODIs he has played. Ahead of the 2021 T20 World Cup, he announced that the ICC event would be his last assignment as T20I skipper, with Rohit Sharma set to succeed him.

We have mentioned the time period in which the cricketers played under Kohli, along with the number of T20Is.

The post Quiz! Every India cricketer to play a T20I under Virat Kohli’s captaincy appeared first on Wisden.

Eight future middle-order options for India in Tests after Pujara, Kohli and Rahane move on