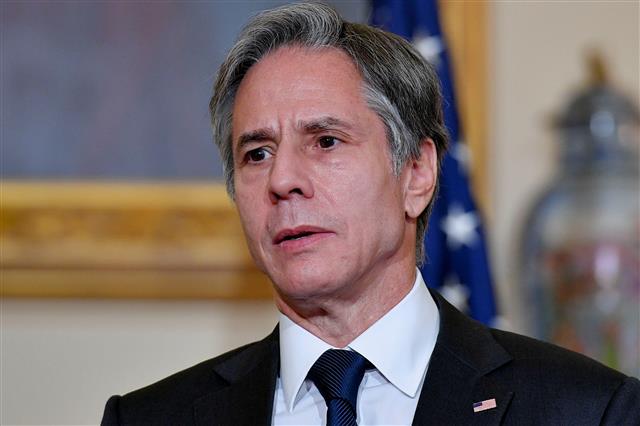 The Ministry of External Affairs (MEA) on Thursday suggested that the US Secretary of State Antony Blinken’s remarks over reaching out to India for over-the-horizon strikes did not qualify the nature of engagement with India.

In response to a question at a US Congress hearing earlier this week, Blinken had said, “Generally, Congressman, we’re deeply engaged with India across the board. With regard, though, to any specifics about over the horizon capabilities and the plans that we put in place and will continue to put in place, I’d rather take that up in a different setting.”

Blinken was asked that considering rumours of ISI’s support for the Taliban, has the US administration reached out to India as a possible staging area for the over-the-horizon forces.

The MEA spokesperson Arindam Bagchi said at a media briefing, “We continue to be engaged with US and others regarding developments in Afghanistan. We won’t respond to media reportshellip; actual conversation in the US Congress hearing was different from media reports.”

Asked whether the three foundational military agreements signed with the US will oblige India to provide staging posts for strikes in Afghanistan, Bagchi said, “nobody can force us. I don’t think either side can force.” The military pacts are intended to deepen defence cooperation and increases interoperability, he added.

Meghalaya Governor to decide on fate of 17 MLAs