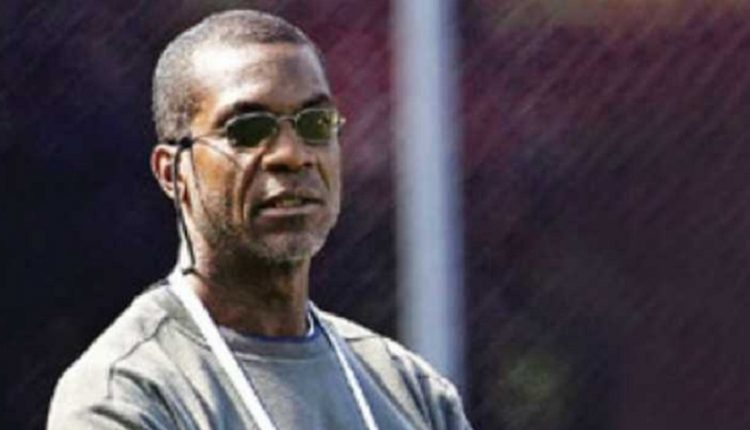 Former cricketer Michael Holding, who had a distinguished career as a sports broadcaster for over 30 years, announced his retirement as a commentator on Thursday.

According to ESPNcricinfo, Holding, who was associated with Sky Sports for over 30 years, will hang up his mic at the end of the season.

Holding is widely regarded as one of the game’s greatest pace bowlers, playing 60 Tests and 102 ODIs for West Indies from 1975 to 1987, and becoming an integral part of the all-conquering West Indies’ sides of the era.

Congratulations on a wonderful career in broadcasting, Michael Holding. Your voice will be missed by millions across the globe.

I loved the way you put your point of view across, and found your opinions unbiased and balanced.

He began his commentary career in 1988 in the Caribbean, and quickly brought the same grace to the commentary box as his run-up during his playing days, an approach so smooth it earned him the nickname of ‘Whispering Death’. But Holding, 66, never held back from expressing some forthright opinions on the game, not least that he wouldn’t commentate in domestic T20 leagues because he thought it wasn’t cricket.