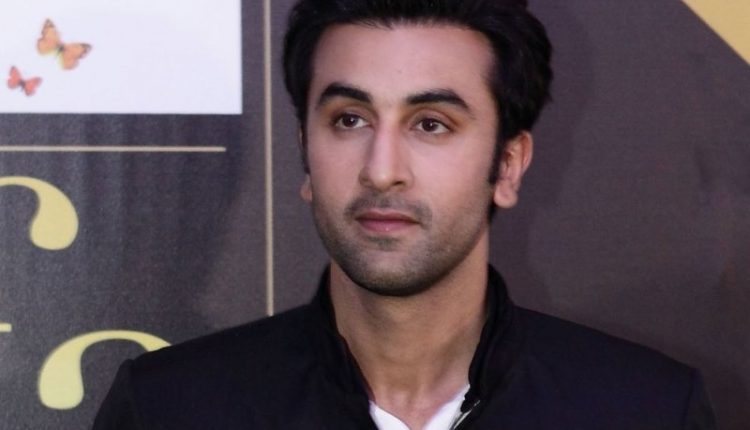 After Shah Rukh Khan hints at an OTT debut, Ranbir Kapoor may be next in line.

Many a star have already be seen on streaming platforms. From Salman Khan to Ajay Devgn, many big names of the industry have already embraced this new form of dissemination.

Kapoor may be doing the same with an upcoming project in collaboration with Eros Now, apparently titled Aisa Waisa Pyaar!

As per the reports, the Yeh Jawaani Hai Deewani actor has signed up to be a part of the project.

The anthology is said to cover four love stories that will intersect each other in a different way as the story progresses.

An industry source spoke with Pinkvilla and said, “makers might be looking at Ranbir for an important aspect in their anthology that’s based on love”. “If this happens, it will surely be exciting for all his fans to watch him associate with Aisa Waisa Pyaar,” the source added.

Ranbir Kapoor has not been seen in a new project for a while, last seen in 2018’s biopic, Sanju. However, he does have some exciting projects lined up.  Kapoor has been frequenting the news of late as he is to share the screen next with girlfriend Alia Bhatt for Ayan Mukerji’s Brahmastra. Also in the movie would be Amitabh Bachchan and Mouni Roy.

Apart from this, Kapoor is to be seen alongside Shraddha Kapoor in Luv Ranjan’s film and Shamshera co-starring Vaani Kapoor and Sanjay Dutt. Later, he will begin work on crime drama Animal with Parineeti Chopra, Anil Kapoor and Bobby Deol, helmed by Sandeep Vanga.

As per the reports, the actor turned down a lead in a Sanjay Leela Bhansali musical that is to be made, apparently not as impressed with the script. If the reports by Bollywood Hungama are accurate, the film will now feature Alia Bhatt and Ranveer Singh.

The post Is Ranbir Kapoor To Make His Debut On OTT? appeared first on Man’s World India.

France suspends 3,000 healthcare workers for failing to get jabbed against Covid – health minister