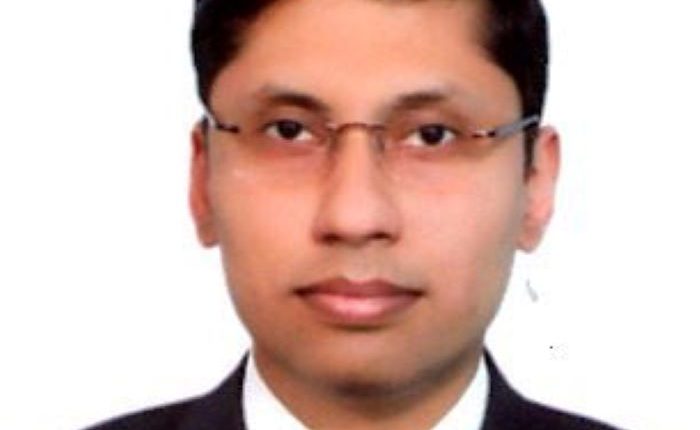 Ahead of Prime Minister Narendra Modi’s visit to the US next week, India on Thursday expressed concern over reports of growing anti-India activities by Pakistan-backed Khalistani separatist groups from American soil.

External Affairs Ministry Spokesperson Arindam Bagchi said ensuring the security of the prime minister and his delegation was an important issue when asked about reports that a banned Khalistani group is planning to hold protests in Washington and New York during Modi’s visit to the two cities.

Referring to a report by leading American think-tank Hudson Institute about the Khalistani groups, he said it reflected how Pakistan was continuing efforts to undertake activities against India from the US.

“I do not know about the specific call given by the banned outfit. I am not going to comment on that. But we certainly take a lot of interest in ensuring the security of the prime minister and his delegation,” Bagchi said at a media briefing.

“We convey and share (this) with the host country, in this case, the US. If the organisation is banned, it should not be undertaking these kinds of activities,” he said.

The external affairs ministry spokesperson said the issue is not about protest.

“This issue is about security and these are organisations that have had problems in the past in terms of terrorist activities etc. I would not like to go into details,” he added.

On the report by the Hudson Institute, Bagchi said it makes it clear how Pakistan has yet again continued its efforts in trying to undertake activities against India including terrorism.

“It was very focused about activities they are taking in American soil. I do hope that authorities in the US will see that and understand the risks that this kind of activities pose for countries that have a shared vision against terrorism and violence,” Bagchi said.

The think-tank said Pakistan-backed Khalistani separatist groups, banned by the Indian government, are quietly gaining ground in the US and that Washington has so far remained indifferent to the appeals made by New Delhi to curb their activities.

The US-based Sikhs for Justice (SFJ), a pro-Khalistan group, was banned by the Indian government in 2019 for its alleged anti-national activities.

Modi will travel to the US next week to participate in the first in-person summit of the Quad that is expected to broadly focus on contemporary global challenges including the Afghan crisis, the coronavirus pandemic and ensuring a free and open Indo-Pacific.

He will attend the Quad summit on September 24 in Washington and address the 76th session of the UN General Assembly in New York the next day.

Bagchi said Modi will have a bilateral meeting with US President Joe Biden.

“We are also looking forward to bilateral meetings with other Quad leaders,” he said.

The MEA spokesperson said the prime minister is likely to have some other bilateral meetings with other leaders in New York.

It will be the prime minister’s first visit to the US since President Joe Biden took office.

The last time Modi visited the US was in September 2019 when he and then US President Donald Trump addressed the Howdy-Modi event in Houston.

The US is hosting the in-person summit of the leaders of Quad to boost practical cooperation in the Indo-Pacific region as well as to send a strong signal about Washington’s commitment to the grouping.

People familiar with the preparations for the summit said the situation in Afghanistan following the return of the Taliban to power will be deliberated extensively at the summit.

Afghanistan has been grappling with increasing poverty and hunger besides witnessing widespread violations of human rights, particularly of the women under the new dispensation, triggering massive global concerns.

The Quad leaders are expected to deliberate extensively on expanding cooperation in Indo-Pacific in the face of rising Chinese military muscle-flexing in the region, the people cited above said.

Asked about the possibility of a meeting among foreign ministers of the SAARC (South Asian Association for Regional Cooperation) countries in New York on the sidelines of the UN General Assembly, Bagchi said there was no information on it yet.

“There is no specific information whether it will take place this time or not. Nepal is the chair of SAARC and it has to convene it. If it is convened, I think we will participate,” he added.

On multiple occasions, the foreign ministers of the SAARC met on the sidelines of the UN General Assembly.

An app that reduces anxiety in just 25 minutes!

India’s foreign reserves up by $1.46 billion