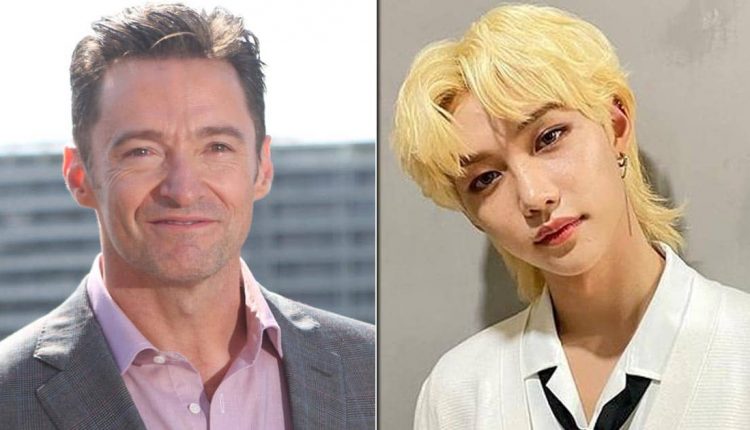 However, the fans found themselves in an uproar after they noticed that the Wolverine actor has unfollowed the K-pop group and has kept only verified users on the list.

Nonetheless, Hugh Jackman started to trend after he wished Felix from Stray Kids, on his birthday. The official Instagram page of the group posted a photo of the singer on his birthday. Jackman chimed in as well, just under the comments, and wrote, “Hope you have an awesome birthday!! HJ.”

The Stray Kids singer responded to the wish in the reply section and wrote, “Thanks to you, I had a good one- Felix.” After this, the fans started to go gaga over Hugh Jackman’s wish. One fan wrote, “@hughjackman OH MY GOD FELIX YOU ARE A SUCCESSFUL FANBOY.” While another one wrote, “@hughjackman OMG!!!!!! I love youuuuu!!! Thanks.”

K-pop has become an international culture, especially with the help of the internet and social media. The Korean boy band BTS also host several Live sessions on the website VLIVE.

Meanwhile, Hugh Jackman hinted at his comeback as Wolverine in MCU by posting cryptic stories on his Instagram a couple of months back. Even the Marvel boss, Kevin Feige is not ready to let go of the actor or the character. It was also reported earlier that the studios are in talks to convince Jackman to reprise his role.

Stay tuned on Koimoi for more!

Must Read: Is Tenet’s $50 Million Loss A Reason For A Rift Between Christopher Nolan & Warner Bros?

Dhingra Commission to submit report on Vadra, other land…