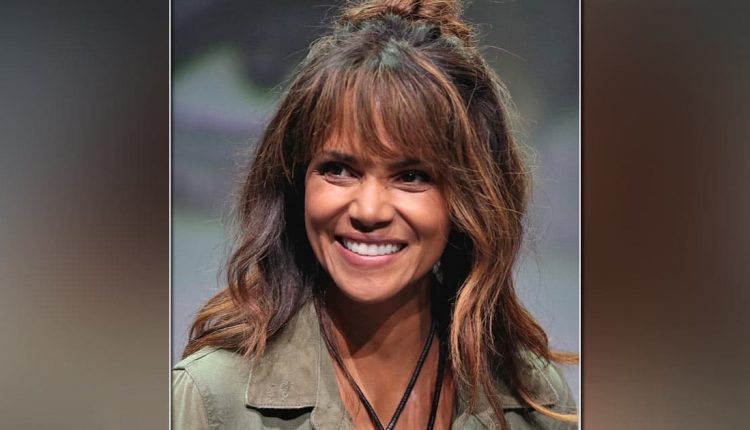 Oscar-winning actress Halle Berry has debunked the notion that she has had an easy life, suggesting people are quick to judge her on the basis of her good looks.

Berry told the New York Times newspaper: “This is another battle I fought my whole life. That because I look a certain way that I’ve been spared any hardship. I’ve had loss and pain and a lot of hurt in my life. I’ve had abuse in my life.”

“I get really frustrated when people think because I look a certain way that I haven’t had any of those real-life experiences because I absolutely have,” Halle Berry added.

However, Berry didn’t receive the job opportunities she expected even after being feted with the award, reports femalefirst.co.uk.

She earlier shared: “It was surprising, because I thought they were going to just back up the truck and drop them off at my house, right?”

Berry has also felt economic pressure to take on certain roles at one stage in her career.

Few Weeks ago we came to know that, ‘Bruised’ filmmaker and actress Halle Berry was “scared” as she stepped behind the camera for the first time as director.

The 55-year-old actress is at the helm of the upcoming Netflix movie, in which she also stars as mixed martial arts (MMA) fighter Jackie Jackie Justice, who is chasing one last comeback, reports femalefirst.co.uk.

Must Read: Rihanna To Dwayne Johnson ‘The Rock’, 5 Celebrity Doppelgangers Who Are So Close To The Real Stars You Won’t Believe!

The post Halle Berry Opens Up About Her Life Struggles, Says “This Is Another Battle I Fought…” appeared first on Koimoi.