Ed Sheeran Says American Award Shows Are Filled With ‘Hatred’, While In England “Everyone Gets Drunk & No One Really Cares” 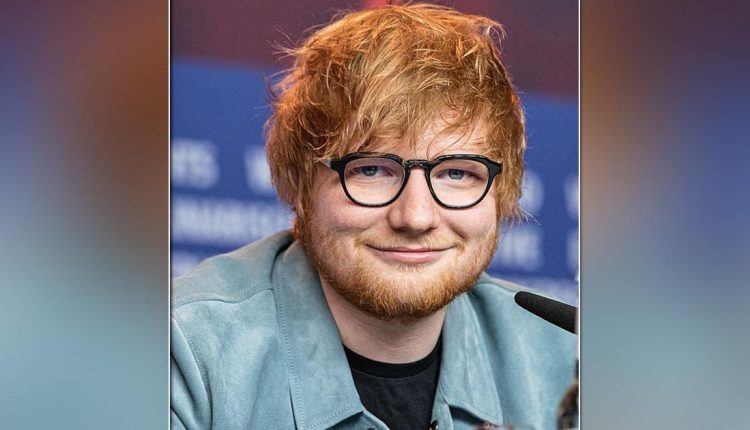 Ed Sheeran recently walked on the red carpet of the 2021 MTV Video Music Awards, also known as MTV VMAs. The event was a night to celebrate music, and many celebrities like Camila Cabello, Shawn Mendes, Megan Fox, Kourtney Kardashian, and Travis Barker decked up and made the night more special. However, many people remember the night for something else.

Machine Gun Kelly and Conor McGregor found themselves in between a brawl that caught the headlines immediately. A video went viral on social media, which shows the Irish UFC fighter throwing his drink and a punch at MGK. Meanwhile, the rapper was being held back by his girlfriend, Fox.

Ed Sheeran, who wore a statement jacket by Versace, revealed his feelings about awards shows days after the MTV VMAs. While on an interview at The Julia Show, the singer explained that the atmosphere at the events is “uncomfortable,” compared to British award shows. “The room is filled with resentment and hatred toward everyone else and it’s quite an uncomfortable atmosphere,” the singer said.

Check out Ed Sheeran at the red carpet of MTV VMAs 2021:

“It’s nothing to do with MTV or the award show, it’s at all the other awards shows [too]; Billboards, GRAMMYs… AMAs. It’s just lots of people wanting other people to fail and I don’t like that,” Ed said. After that, he revealed that this is not something he has ever experienced back home.

The “Don’t” singer said, “In England, our award shows are just like, everyone gets drunk and no one really cares who wins or loses, it’s just sort of a good night out.” Sheeran added that he is not the only one who feels this way.

“People get the same feeling as me at those award shows,” Ed Sheeran said. “I’ve spoken to people and they’re like, ‘I just felt really depressed afterward.’ The atmosphere is just not nice… It’s a really, really horrible atmosphere to be in there. I always walk away feeling sad and I don’t like it.”

The post Ed Sheeran Says American Award Shows Are Filled With ‘Hatred’, While In England “Everyone Gets Drunk & No One Really Cares” appeared first on Koimoi.

No Illegal trading of elephants in Bihar cattle fair