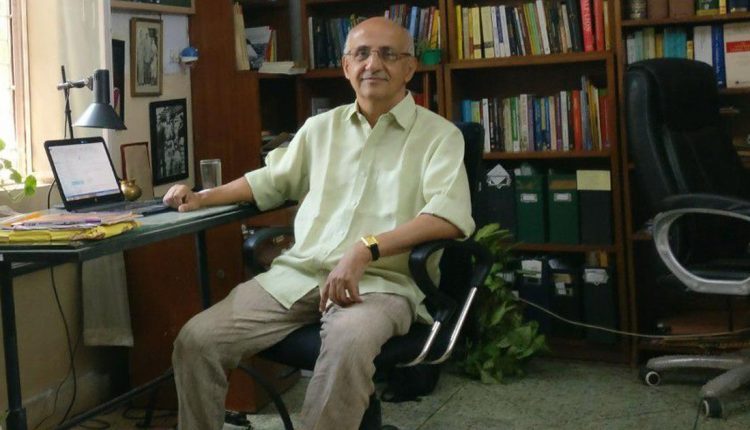 Over 600 eminent personalities on Thursday said that the raids on the premises of human rights activist Harsh Mander should be seen as part of the Centre’s use of government institutions to “threaten, intimidate and silence” its critics.

“We condemn these raids to harass and intimidate a leading human rights and peace activist who has done nothing but work for peace and harmony, consistently upholding the highest moral standards of honesty and probity,” they said in a statement.

Earlier on Thursday, the Enforcement Directorate conducted raids at Mander’s home in Delhi’s Vasant Kunj area, his office in the Centre for Equity Studies at the city’s Sarvodaya Enclave locality, and Umeed, a children’s home that his organisation runs in the Mehrauli neighbourhood.

The raids were conducted a day after Mander had left for Berlin in Germany for a nine-month-long fellowship with the Robert Bosch Academy.

Government agencies had earlier too raided places linked to Mander.

In October, two children’s homes that the activist is associated with were raided by the National Commission for…