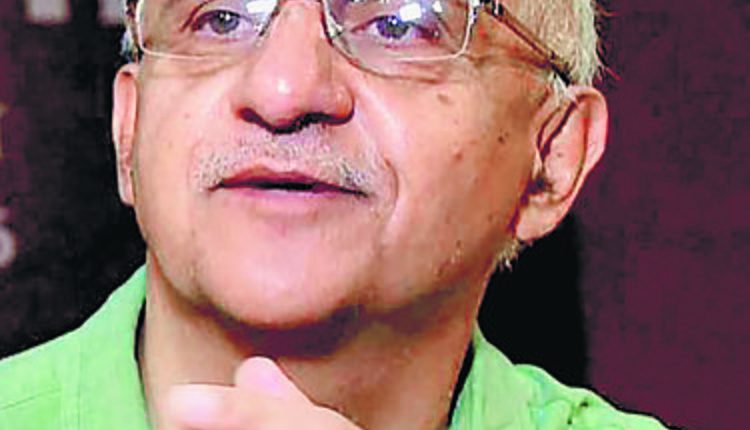 An attempt to harass human rights activist, who has only worked for peace and harmony. Activists

Sources said the central financial probe agency registered a case under the Prevention of Money Laundering Act (PMLA) based on an FIR registered by the Delhi Police against Mander and his NGO, Centre for Equity Studies (CES).

The police case was filed on the complaint of the National Commission for Protection of Child Rights (NCPCR) against alleged violations in Umeed Aman Ghar and Khushi Rainbow Home in south Delhi, both established by the CES. Officials said raids were being conducted at Mander’s Vasant Kunj residence, the CES in Adhchini and Umeed Aman Ghar in Mehrauli. The ED teams were looking at financial and banking documents of the two NGOs linked to Mander, they said.

An official statement by the CES board said this was “a continuation of harassment and coercion of the CES and Harsh Mander for being outspoken and passionate defender of human rights”.

“Over the last several months, the organisation has been subjected to raids, investigations and inquiries by different government agencies, including the Delhi Police and NCPCR,” it said. Sources said Mander and his wife left for Germany last night for a nine-month fellowship.

Two new Indian Premier League teams to be auctioned in May

If we had security, this wouldn’t have happened, says…