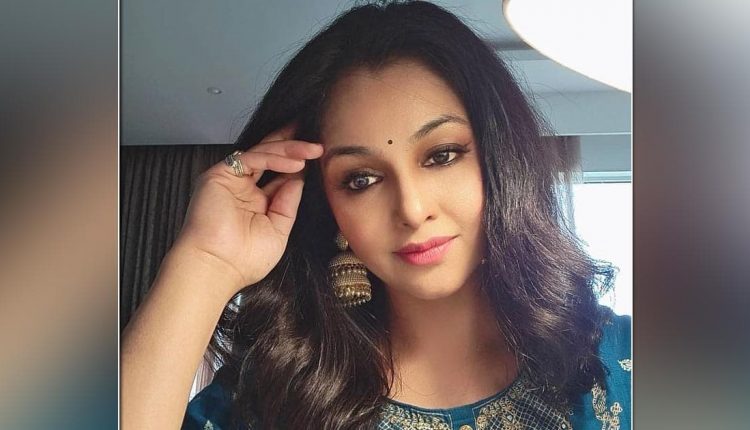 Shubhangi Atre has reached new heights with her portrayal of Angoori in Bhabiji Ghar Par Hai. She had earned fame with Chidiya Ghar, but it’s Bhabiji that turned the world for her. Going back to Shubhangi’s initial days, today, we’ll be taking a look at one unknown fact about her.

For the unversed, Shubhangi started working at a very younger age. Not TV shows, but the actress faced cameras for commercials during her initial days. But how many of you know that Shubhangi earned her first salary while she was in 12th class? We bet, not many would be aware.

As shared by Shubhangi Atre herself while talking to Telly Chakkar, the actress earned 300 rupees as her first salary. “I did one small shampoo ad and I got 2500rs for that, and my first salary was when I was in 12th and I started taking dance lessons and I took a few classes and I got 300 rs,” the Bhabiji Ghar Par Hai actress shared.

Speaking about playing replacement in Bhabiji Ghar Par Hai, Shubhangi shared, “The character is very strong and if you work with full honesty and hard work you’ll definitely receive the best results and I was not nervous at all and I did not think a lot because then I could not do anything and it was a strong character so I did not think about it a lot and accepted the character.”

Shubhangi Atre credits her patience in sustaining the industry. “In this industry, the struggle is always on, the struggle is not only that you keep auditioning but the sustaining, you’ll have to keep yourself fit and look good so there is a constant struggle, and I have worked with lot of patience because lot of rejection are there so you have to keep yourself motivated, people think I am very calm but I am very impulsive and things affect very quickly on me,” the actress continued.

The post Did You Know? Shubhangi Atre Of Bhabiji Ghar Par Hai Earned Rs. 300 As Her First Salary appeared first on Koimoi.

Tigress dies due to age-related illness at Pune