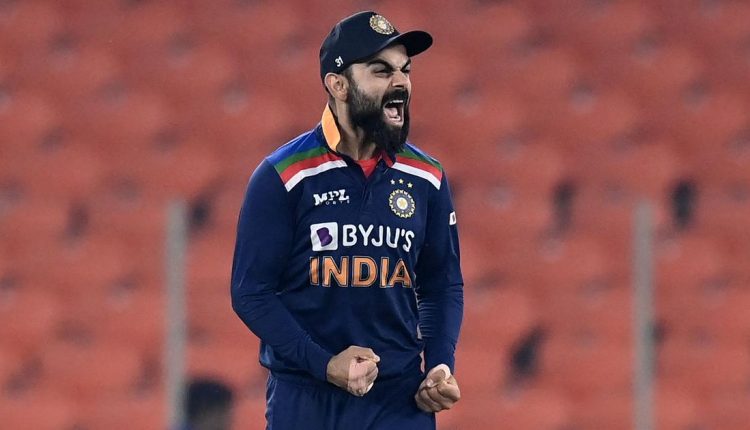 Virat Kohli announced on Thursday that he will give up India’s T20 International captaincy after the T20 World Cup that starts in the United Arab Emirates next month.

“I feel I need to give myself space to be fully ready to lead the Indian team in Test and ODI cricket,” Kohli said on Twitter.

“Understanding workload is a very important thing and considering my immense workload over the last 8-9 years playing all three formats and captaining regularly for last five to six years, I feel I need to give myself space to be fully ready to lead Indian team in Test and ODI cricket,” added the 32-year-old.

Time out: Kohli’s decision to step down as T20 captain makes absolute sense

Kohli would be looking to get his hands on the World Cup trophy next month, his last assignment as India’s T20I skipper. But irrespective of how it pans out in the UAE, he can take pride in an envious leadership record in the format.

Kohli took over India’s limited-overs captaincy in 2017, succeeding Mahendra Singh Dhoni. India’s winning percentage under Kohli is better than it was under Dhoni, despite the fact that the former skipper led the country to the inaugural…

BSP Runs For Cover As Skeletons Tumble Out

A year after leading its first convoy since the Cold War,…