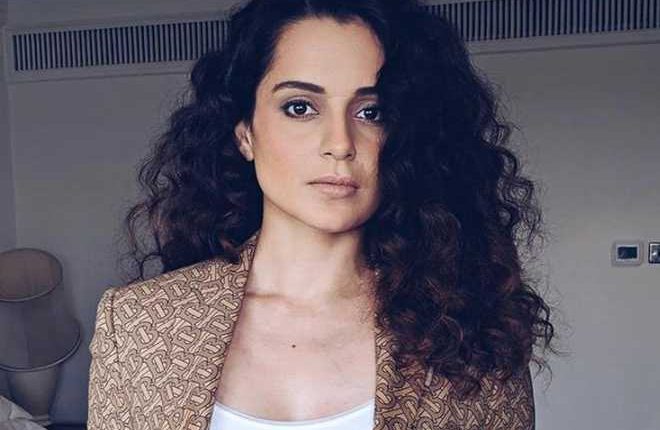 National Award-winning actress Kangana Ranaut has taken Koo (India’s microblogging platform) by storm. Since opening her account on Koo in February 2021, she has crossed 1 million followers.

Fans congratulated Kangana on reaching the milestone and several Koos talked about the actor’s spectacular performances and commercial success. Kangana’s official Koo account – @kanganaroffical – gained tremendous traction and her followers almost doubled in the last three months, making her the only female celebrity to achieve this feat on the platform.

Kangana was seen posting enthusiastically about her trilingual film, Thalaivii – a biopic of the late Chief Minister of Tamil Nadu J Jayalalitha – in which she stars opposite Arvind Swamy. In an interview about the film, she mentioned that she was ‘intimidated’ by the role and drew many parallels between herself and the late leader. In a recent post on Koo, Kangana announced the film Thalaivii’s first song, ‘Teri Aankhon Mein’, along with the official poster.

Despite ankle sprain, Ronaldo to play in Champions League…