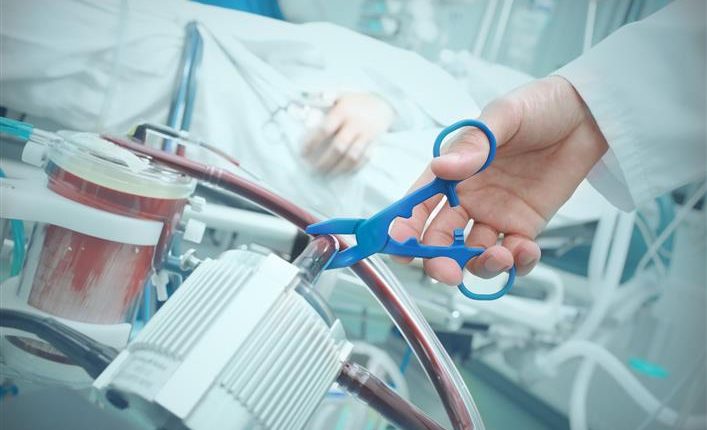 Voluntary euthanasia became legal in a fifth Australian state on Thursday, more than 20 years after the country repealed the world’s first mercy killing law for the terminally ill.

Queensland’s Parliament passed the law with 61 of the state’s 93 lawmakers voting in favor.

New South Wales, the nation’s most populous state, is now the only state that doesn’t allow assisted suicide.

The Northern Territory and Australian Capital Territory do not have the same rights as states and the Federal Parliament has barred them from making such laws.

Queensland’s law, which takes effect in January 2023, allows people suffering from a disease or medical condition that is advanced, progressive and terminal to have access to so-called voluntary assisted dying.

Their condition must be expected to cause death within a year, they must have decision-making capacity, and proceed without coercion.

Opponents argued that due to a funding shortfall for palliative care, the law would put pressure on some patients to end their lives.

“Will this government provide a guarantee that people will get access to quality integrated palliative care services wherever they live in Queensland, when they have a terminal diagnosis, and not just in the last few months of life?” opposition lawmaker Fiona Simpson said.

But Miles said palliative care and voluntary assisted dying are complementary policies which give more options to terminally ill people.

The sparsely populated Northern Territory in 1995 became the first jurisdiction in the world to legalize doctor-assisted suicide for terminally ill patients. But the Australian Parliament overturned that law in 1997 after four people had been helped to die.

The Federal Parliament does not have the same power over the six states, and Victoria became the first to legalise assisted suicide in June 2019.