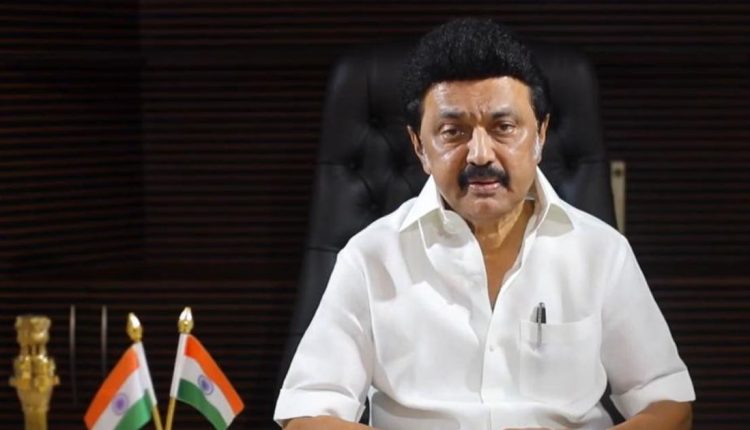 The death of Soundarya, 17, a resident of Thalayarampattu village of Katpadi locality in Vellore, is the third incident of a NEET aspirant dying by suicide in four days.

On Sunday, a student in Salem district had reportedly killed himself hours before the NEET examination. He had failed to clear the test twice before. On Monday, a girl in Ariyalur district killed herself fearing that she might not clear the exam.

The deaths were despite the fact that the Tamil Nadu Assembly passed a Bill on Monday to scrap the entrance exam for admission to undergraduate medical degree courses in the state.

In the Vellore incident, Katpadi Deputy Superintendent of Police Palani said that the girl killed herself around 9.30 am after her parents went for work.

After appearing for NEET examination in Vellore on Sunday, the girl had told her parents that she would not be able to clear the test. Her parents had consoled her and said that she could perform better in her next attempt, according to The Indian Express.

The Katpadi Police have registered a case and…