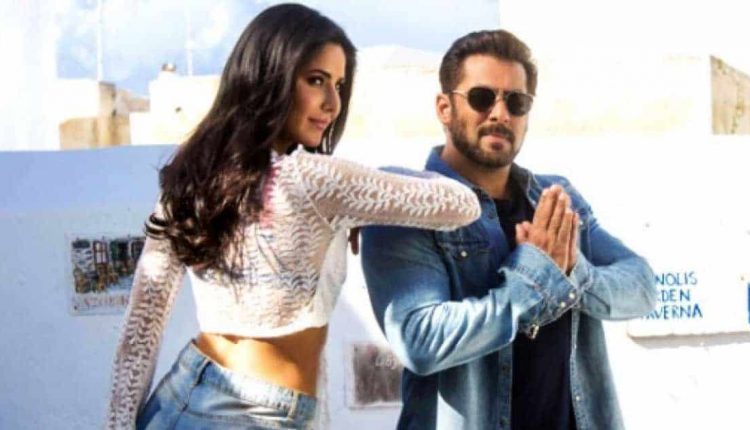 Salman Khan and Katrina Kaif are currently in Europe to shoot the international leg of their upcoming action thriller espionage, Tiger 3. While the duo was recently in Turkey – where they shot a really expensive song in Cappadocia – we now hear the team is headed to Austria for the next. So what’s going to be shot here? Well, the deets are below.

As per the latest reports, the Austria schedule is the last leg in the international schedule of the Maneesh Sharma directorial. The report also states that the lead actors left the country over the weekend to reach their new destination.

A source close to the development of Salman Khan and Katrina Kaif’s 3 told Mid-Day that the team will be shooting some songs and action sequences in Austria. The insider said, “The team is currently in Salzburg from where we will move to Vienna. This one is expected to be the last international schedule for the movie, where songs, as well as action sequences, will be filmed.”

When Shah Rukh Khan Was Asked Who Will Host KBC After Him: “Till I Am 60, I Don’t See Anyone Else”
Alia Bhatt Once Rated Varun Dhawan’s Kissing Skills, Can You Guess The Number?

The source further stated that once team Tiger 3 wraps up the Austria schedule the team will head back to India and complete all that remains. The person in the know revealed that Salman Khan and Katrina Kaif are likely to return around September end. They said, “Salman and Katrina will return to Mumbai on September 25 and kick off the remaining portions of the shoot in the city for the Maneesh Sharma directorial.” Well, this has to be true, as the Salman-hosted reality show, Bigg Boss 15 will reportedly premiere in the first week of October.

While in Turkey, both Katrina Kaif and Salman Khan shared some pictures of enjoying the pristine sunrise of Turkey. The actress even took to social media and posted a picture bidding the country adieu.

Talking about Tiger 3, the Maneesh Sharma directorial is produced by Yash Raj Films and sees Salman Khan and Katrina Kaif respiring their roles from the first two films. Featuring Emraan Hashmi as the antagonist this time, the film resumed its shooting schedule on August 21 in Russia. The film, which is touted to be the most expensive movie in the Tiger franchise, is currently in the midst of its 55-day non-stop European schedule.

Must Read: Did You Know? John Abraham Once Reportedly Got ‘Carried Away’ During A S*x Scene & Bruised Kangana Ranaut!

Spider-Man: No Way Home: Andrew Garfield Responds To His Viral Pics From The Set & It’s Heartbreaking

Don’t have glorifying ending while playing a villain:…