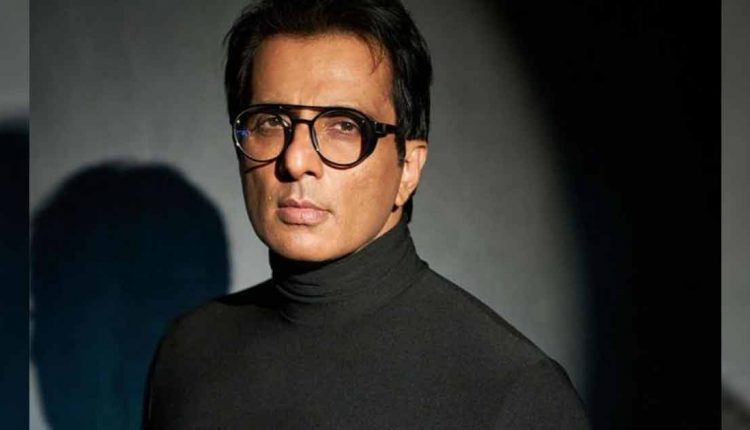 Bollywood actor and messiah Sonu Sood’s Office in Mumbai was raided by Income Tax Department, according to sources. This is an absolute shocker to everyone out there!

As per reports, the IT department raided Sonu’s estate since allegedly there has been some done tampering in the book of accounts that’s associated with the actor. According to sources, the IT department has surveyed six locations with connection to Sonu and his firms.

The tax raid reportedly arrives days after Sonu Sood became the brand ambassador for the Delhi government’s mentorship program for school students. The report also added that Sonu had declined to react to questions after that discussion on the likelihood of joining politics, precisely Delhi’s ruling Aam Aadmi Party (AAP).

Salman Khan Accompanied By Iulia Vantur In Austria? She Says, “Love Will Always Bring People Together” In A Video Shared From Love Lock Bridge

Nonetheless, in another interview, Sonu Sood explained that the reports brought out in a section of the media on his political intentions were “false and baseless”. He put in that his family and he have no curiosity in politics and they are not entering any political party.

Meanwhile, the actor had welcomed Ganpati Bappa into his home. He recently bid farewell to Lord Ganesha yesterday with his family.

In a recent talk with ETimes, Sonu Sood said, “I remember Sonali (his wife) had just arrived from Punjab. We were staying at a rented apartment in Mumbai back then. We wished to get Bappa home as we wanted to immerse ourselves in the city’s festive spirit. So, I went on a motorbike to Vile Parle railway station and got home a small murti. It was around eight inches tall, and Sonali then told me that we should get a bigger idol. Since then, we have been getting a four-foot-tall idol.”

On the professional front, Sonu will next star in the period drama ‘Prithviraj’. Apart from this, Sonu is also a part of the Telugu action-drama ‘Acharya’.

Must Read: Dilip Kumar’s Official Twitter Account To Shut Down Soon, Fans Express Their Disappointment At The Decision

Centre to import another 30,000 tonnes of pulses for buffer…

Amazon could fall under FTC for anti-trust related cases