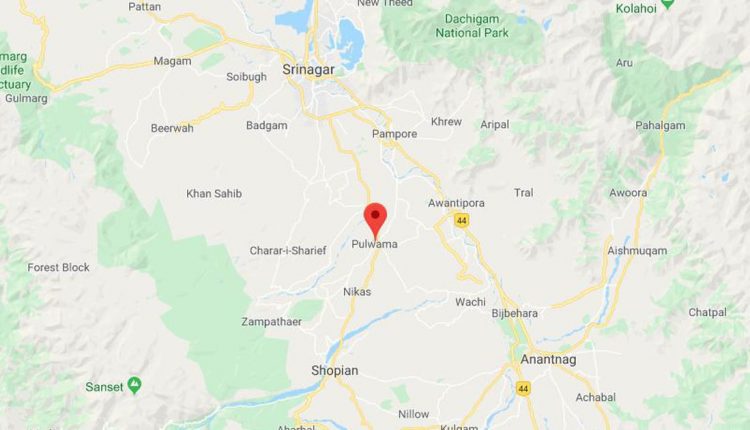 The grenade reportedly missed its intended target and instead ended up exploding by the road, Greater Kashmir said quoting news agency GNS. Three civilians subsequently received minor injuries. They are in a stable condition now.

Security forces have cordoned off the area.

In the recent past, Kashmir has seen a spate of grenade attacks.

The Central Reserve Force Police on Monday diffused six grenades along National Highway-44 near Bemina in Srinagar, ANI reported. The explosives were placed in a sandbag that was deserted on a road divider.

Seven civilians were injured in a grenade attack in Pulwama district in June. Suspected militants had thrown the grenade at a Central Reserve Police Force team near a bus stand.

Quiz! Name the ODI middle-order batsmen with the highest…

Strict action will be taken against the guilty in Hathras…