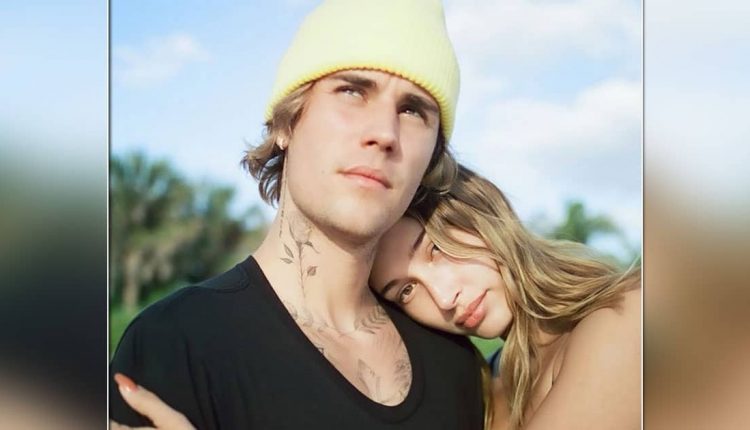 Hailey Beiber and Justin Bieber spark pregnancy rumours once again. This is not the first time that the couple made their fans speculate whether or not they are expecting a baby. Back in July, Justin shared a photo on Instagram which was filled with fans wondering if the pair is pregnant. However, Hailey set the record straight immediately in the comments section.

The two attended the Met Gala recently and looked absolutely gorgeous. Hailey stunned a black, floor-length gown with a plunging neckline by Saint Laurent. While Justin looked dashing in a black suit.

After the red carpet photos of celebrities went viral, Justin Bieber and Hailey Bieber’s fans started to think that the couple are pregnant. The ‘Yummy’ singer had placed his hand on her belly as they posed for photographs. This is what led the fans to spark rumours of them expecting a baby, even though Hailey removed Justin’s hand moments later.

Chris Hemsworth Now Eyed By The DCEU Heads For A Special Role?
After Robert Pattinson, Ethan Hawke To Play Batman In WB’s Batwheels!

Justin Bieber and Hailey Bieber’s fans started to flood Twitter with the rumours. “Guys I think Justin try tell us that [H]ailey Bieber is pregnant,” one fan tweeted. While another user shared a video and wrote, “Babe, they’ll think I’m pregnant’ #MetGala.” Many more people tweeted about the same.

Hailey Bieber is pregnant I bet $500 they announce in the next 9 months. Justin held her tummy and she took it off his hand immediately. Probably didn’t wanna announce it at the met gala but Justin did cuz he excited

Whether or not these rumours are true, it seemed that the Biebers had a time of their lives at the Met Gala. This year’s theme was “In America,” and both of them kept up to the mark. Along with that black dress, Hailey wore Tiffany & Co. jewellery for the Costume Institute Benefit. As per some reports, Justin even treated the crowd with an impromptu performance of his song ‘Baby.’

Along with Justin Bieber and Hailey Bieber, Timothee Chalamet, Lil Nas X, Rihanna, Kim Kardashian, Jennifer Lopez, Ben Affleck, and many more attended Met Gala 2021. All the celebrities looked stunning in their ensembles. Check out their outfits on Koimoi!