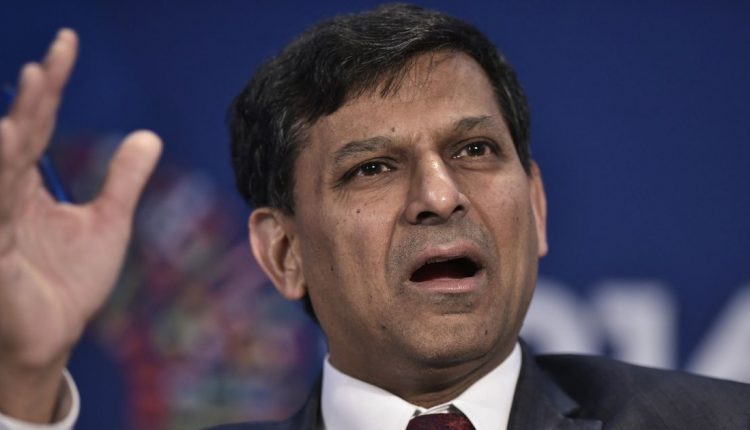 Panchjanya, a weekly linked to the ruling Bharatiya Janata Party’s ideological mentor, had suggested in an article on September 5 that Infosys was a part of an “anti-national conspiracy”. The RSS had distanced itself from the comment.

The article alleged that Infosys was deliberately not fixing the glitches in the new income tax portal to perhaps “destabilise India’s economy”.

In an interview to NDTV, Rajan said mistakes happen and the practice should be to inquire into them.

The economist asked: “Would you accuse the government of being anti-national for not doing a good job on vaccines initially? You say it is a mistake. And people do make mistakes.”

During the devastating second wave of the coronavirus pandemic in India in April and May, the Centre had faced intense criticism from the Supreme Court as well as Opposition leaders for the differential pricing of vaccines and acute shortage of doses.

Rajan also spoke about the introduction of the Goods and Services Tax in 2017. “I don’t think the GST rollout has been spectacular,” he told NDTV. “It could have been done better.”

The GST rollout had been criticised for being complicated….