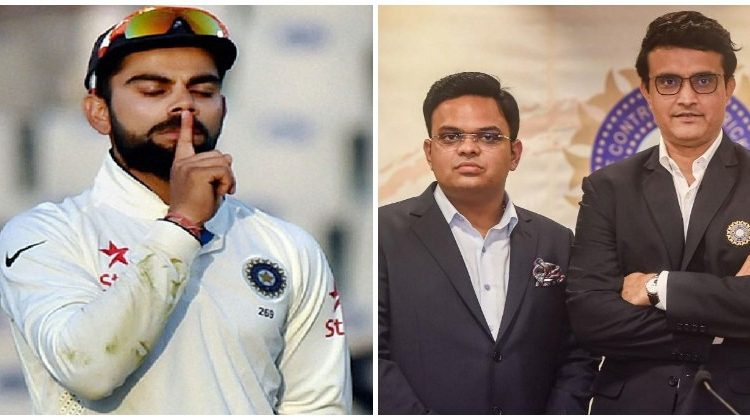 Paul Newman, a former England cricketer, left no stones unturned in calling out the BCCI for “not respecting the Test series” on English soil after the Indian cricket team said no to playing the fifth and final match of the series in Manchester due to COVID-19 issues.

“There is no way this series decider would have been called off on the morning of the first day had the majority of India’s players not been flying to Dubai next Wednesday for the resumption of the richest tournament in cricket.

Many of the Team India players were sent private planes by their respective IPL franchises so that they could quickly get to the United Arab Emirates (UAE), finish their week-long quarantine, and join their teams for practice as soon as possible.

“No India player with an IPL contract wanted to risk playing in this Test, then testing positive and being forced to stay in England for another 10 days, so missing the restart of the tournament in the UAE on September 19,” Newman, who has played 135 first-class matches and 177 List A games, wrote in his column for the Daily Mail.

“The positive PCR test of Yogesh Parmar was the trigger India’s players needed to up sticks and get out of here as soon as possible even after they had all returned negative tests themselves en masse on Thursday evening.

The England and Wales Cricket Board (ECB) faced some massive financial losses, approximately £40 million because of the fifth Test not taking place and since the match was cancelled to due the pandemic, the ECB can’t even claim insurance money for the revenue damages.

“There really should have been no reason why they could not play on once those test results were returned. That is the criterion that has governed every game this season as cricket continues to navigate the complex Covid world. Why should that change now?

“India did not respect this series in pulling out yesterday and they did not respect Test cricket either in flouting Covid guidelines ahead of the fourth Test,” he added.

However, the Indian cricket board understands the financial predicament the ECB was put in because of Team India’s last moment health-related issue. As a result, BCCI Secretary offered the Englishmen to play a one-off Test or two additional T20I matches in July 2022, when the Men in Blue are scheduled to visit England for some white-ball cricket.

All the Emmys Red Carpet Looks You Need to See Immediately

1 cr workers register on job portal; most from Bihar, Pb