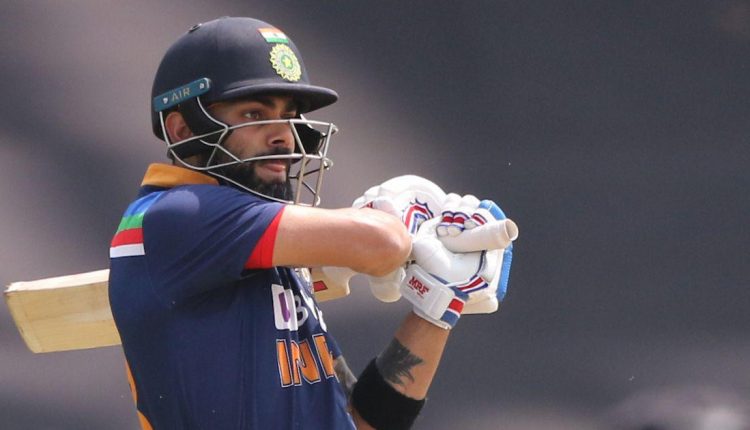 India captain Virat Kohli and batsman KL Rahul maintained their fourth and sixth places respectively among the batsmen while no Indian bowler featured in the top 10 in the ICC T20 rankings.

The top seven batsmen led by England’s Dawid Malan maintained their rankings while South African keeper-batter Quinton de Kock is now ranked eighth while West Indies Evin Lewis has dropped a place to be ninth in the list.

India’s top-ranked bowler in the list is pacer Bhuvneshwar Kumar at 12th while injured off-spinner Washington Sundar is the other in the top-20 at 18th place.

Yuzvendra Chahal is the only bowler who has shown improvement and is now 25th although he has been dropped from the Indian team for the T20 World Cup.

In the all-rounders’ list, the only Indian among the top-20 is Hardik Pandya, who is just about managed to make the list with 98 points.

The Indians last played a T20 series in Sri Lanka and hence haven’t played any games in the shortest format.

Karan Mehra Slams Estranged Wife Nisha Rawal: “I’m Out Of My House While She & Her Brother Are There, Araam Se”